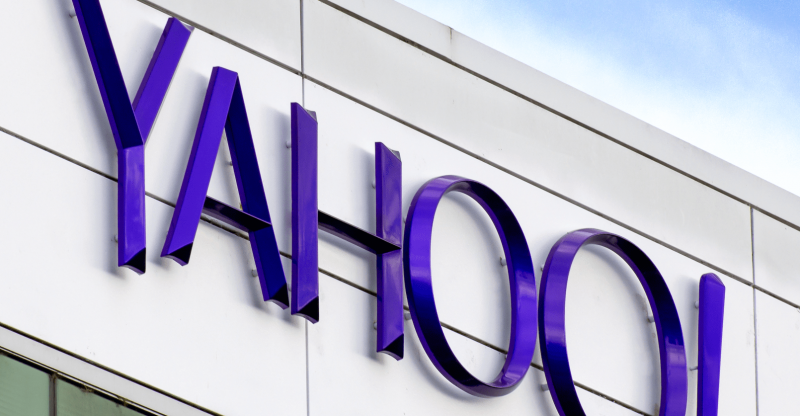 By acquiring a stake in a Japanese cryptocurrency exchange that has been licensed by the Country’s financial regulatory, Yahoo! Japan has confirmed that it is entering the virtual currency world. In the fall of this year, the firm is preparing to establish a crypto exchange

On Friday, Yahoo! Japan Corporation (TYO: 4689) confirmed that it is entering the virtual currency sector. At the fall of this year, the firm anticipates establishing an “easy-to-use exchange” for virtual currencies, as indicated by Nikkei.

Since the late 2000s, Yahoo! has been falling in popularity while Yahoo! Japan remains the dominant player in the Japanese internet industry. Yahoo! Japan was established in January 1995 as a joint venture between Yahoo! and Japanese multinational conglomerate Softbank.

Yahoo! Japan announced the ownership of a forty percent stake in a virtual currency exchange known as Bitarg Exchange Tokyo Co. Ltd, through its wholly-owned subsidiary Z Corporation. The deal is estimated to be worth around 2 billion to 3 billion yen ($18.6 million to $27.9 million), an individual that is acquainted with the issue told Reuters. CMD lab still retains ownership of sixty percent of the parent company Bitarg.

Bitarg rejected reports of Yahoo! Japan’s investment in the firm, in the previous month, noting that opportunities were being looked at. Notwithstanding, on Friday, Bitarg posted a notice on its site, sighting:

Today, the company decided to accept capital participation from Z Corporation…the company will be able to utilize the service operation and security expertise of the Yahoo Japan Group, which will make it easier for customers, [in order] to prepare for the start of the exchange service managed by the company and to improve the operation after the commencement.

Last year, May was went Bitarg was founded. Nonetheless, in August 2017, the exchange operations was put to a halt temporarily, as reported by Business Insider Japan. In December of last year, the firm obtained a permit from the Financial Services Agency (FAS) to trade bitcoin. As of April 13, the exchange service has not resumed operation as indicated by the news outlet.

Kentaro Kawabe the vice president of Yahoo! Japan during a recent interview with Sankei elaborates:

“The FSA is stating that [their] review will be tightened for new registrations of virtual currency exchanges, and it will be difficult to enter [the space] without [the] acquisition [of existing exchanges].”

Following the cyber-attack of Coincheck, the FSA has been inspecting all virtual currency exchange in the country and aggressively given business suspension and business improvement orders.

In the country, six firms have already revoked their application to operate in the virtual currency exchange industry. 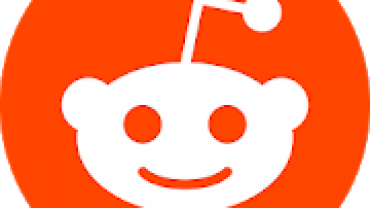