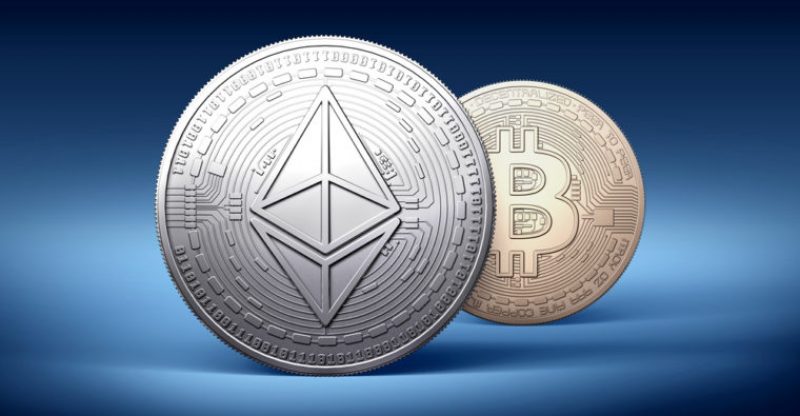 Since its launch in 2015, there have been rumors regarding the technology and the foundation of the Ethereum blockchain network have made headlines throughout the cryptocurrency ecosystem, making it looks as if the Ethereum network is less important to other leading blockchains in relation to security and decentralization especially when it is flexible and have the capability to deal with large-scale decentralized applications.

The research indicates that fewer Ethereum nodes are connected to institutions or organizations compared to bitcoin, which implies there are more nodes on the Ethereum network that are run by people instead of firms.

According to Sirer, “The data shows that the [Ethereum] nodes are both in the latency space, and also geographically more distributed around the world. Ethereum nodes tend to come from all sorts of places, smaller networks, and homegrown entities, as opposed to Bitcoin nodes, which tend to be located in data centers. Our study found that the majority of Bitcoin nodes, 56%, are in data centers.”

Given that its network is optimized to deal with decentralized applications (dapps), Ethereum is structurally and fundamentally distinct from bitcoin. As earlier stated by Coinbase co-founder Fred Ehrsam, the Ethereum network has the possibility to process thousands of transaction per second in the long-term to support dapps the size of Facebook or Twitter.

Speaking in an interview with South Korea’s largest mainstream media outlet JoogAng, Vitalik Buterin. Ethereum founder explained that the full scalability of Ethereum could take 3 to 5 years, based on the implementation process of innovative rating solutions such as Plasma and Sharding.

During the conference, Sirer also stated that Intel SGX and other hardware-based technologies can promote blockchains such as bitcoin and Ethereum to handle thousands of transactions per second.

“SGX is a very exciting technology, and there are other trusted computing technologies, not SGX, but by other vendors, that provide similar guarantees. What that gives you is the ability to know what protocol somebody else is following. That is a fundamental leap.”

“Blockchains actually constitute an enormous opportunity to rethink the way we build back-end systems. Instead of building things in an old-fashioned way, with centralized databases that talk to each other, that need to be reconciled, that need to be kept in sync, we can actually now build much more efficient distributed databases that share information naturally, in a seamless manner,” Sirer added. 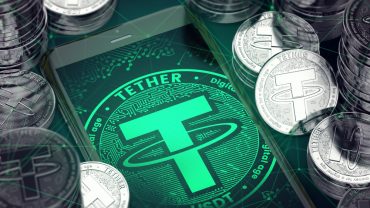