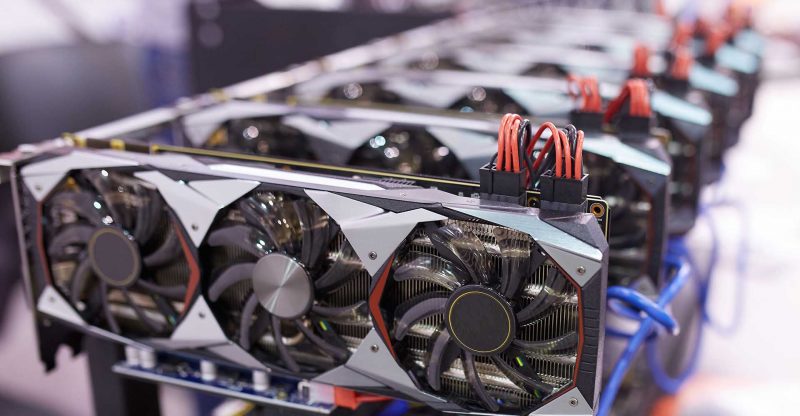 The increasing doubts in the cryptocurrency mining market have pushed the world’s major chipmaker, Taiwan Semiconductor to cut down on its income estimate for the year.

Worsening the situation is the drop in demand for Apples’ iPhone, which Taiwan Semi is the sole supplier, is also influencing this year’s estimate.

For the meantime, Taiwan Semi’s 2017 income outlook was higher by 6% with a 10.0% rise during the fourth quarter thanks to the boost from bitcoin mining which was the champion for 2017.

According to C.C. Wei, Taiwan Semi’s Co-CEO and President, “For the whole year of 2018, we forecast the overall semiconductor market, excluding memory, will grow by 5%, while [the] foundry [market is] expected to grow by about an 8%. We forecast TSMC’s 2018 revenue in USD will be about a 10%, rather than the previously indicated 10% to 15% due to the Smartphone weakness and the uncertainty in cryptocurrency mining demand.”

However, Wei gives the credit to the first quarter’s performance to “strong demand from high-performance computing such as cryptocurrency mining and increases from both automotive and IoT,” a performance that could also be reflected in the second quarter. However, in the second quarter, Taiwan Semi is going through “some weakness on 28-nanometer,” while “the rest of the technology is still very strong on cryptocurrency.”

Based on a study by analyst firm Bernstein, a large amount of Taiwan Semi’s cryptocurrency-mining demand comes from China’s Bitmain. However, with the bitcoin price making a recovery, mining, which is the act in which volunteers solve complex equations to develop more coins and gain rewards, is no longer profitable.

Meanwhile, cryptocurrencies are increasing with a market cap of $365 billion. But Taiwan Semi is still uneasy about the insecurity of bitcoin price. 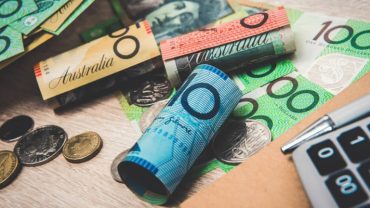