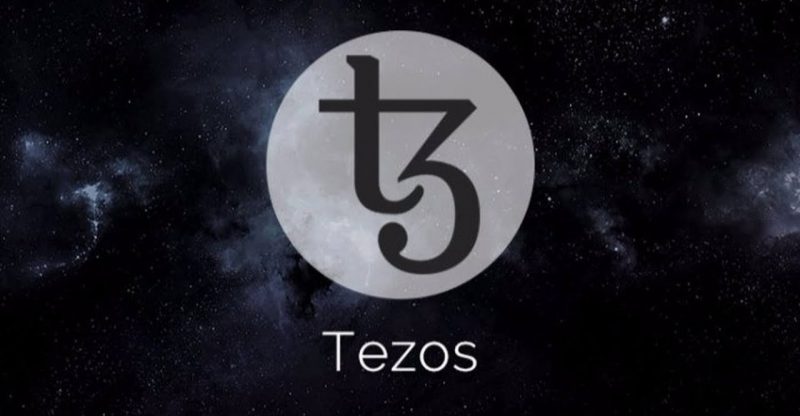 On Sunday, at UCLA Blockchain lab’s Cyber Days conference, Kathleen Breitman vowed to “go rogue” and proceed with the launching of their longsuffering project, “tezzies” tokens. Kathleen Breitman, the co-founder of Tezos further elaborated that, depending on her, the tezzie tokens would be in the market in just a couple weeks.

In the past years, the Tezos Company has been facing a lot of challenges such as unfulfilled promises, internal belligerent and a “tote bag” problem. Moreover, the Tezos Foundation’s president has been alleged of establishing an autocracy and one of the top ICOs last year had been critically stalled.

This situation has caused gross embarrassment to Artur and Kathleen Breitman, Co-founders of Tezo Foundation, due to events in past that showcase the founders to be model entrepreneurs, as a result of raising an amount of $232 million. In anticipation to kickstart the platform and start operation properly, the co-founders like their investors want to overcome these challenges and leave them behind in the past.

On Sunday, at the UCLA conference, Kathleen Breitman made a strong announcement stating that “We plan on releasing the token and going rogue in the next few weeks. We’re able to release the token on our own terms. For a while I felt like I was being ‘gaslit,’ but then I unburdened myself of the morality of it. Things needed to move forward. It’s unfair, but we need to ship the code.”

After the news release, the pre-launch XTZ futures tokens increased, by 6 percent. In the previous year, December Tezos reached a peak of $10.51 but reduce vastly to $2.92 as of the writing of this article. It appears that Tezos would become the premiere virtual currency platform to be split before initial launching.

This can be further emphasized on Twitter in which three separate accounts have been created namely: the Tezos Foundation account, headed by diverging Johann Gevers: the T2 Foundation account created by the Breitmans’, with the main focus on ensuring that the @tez0s network has suitable, secure and well-timed venue to unveil the project: the Tezos account which has remained inactive since September last year.

The one main hindrance obstructing the progression of the company is that control of all the funds and the XTZ tokens are only under the Tezos Foundation.

In addition to the above, it is certain that the whole situation is an ugly mess in which pending lawsuits are faced by both the Foundation and the Breitmans. It could be concluded that in efforts, to establish a new blockchain project the Tezos’ founders have to attain a common understanding. 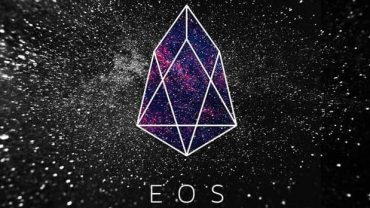