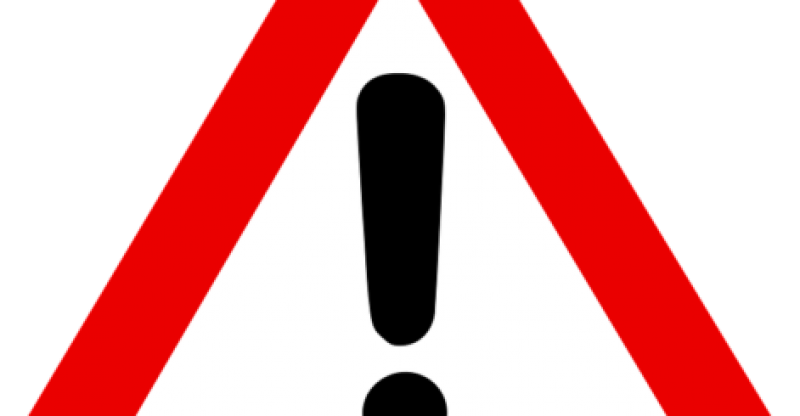 “There will be a special system for detecting miners – according to the structure of current consumption and Internet traffic, to correlate the capacity of the mining equipment with the amount of cryptocurrency that the miner declares on the crypto exchange.”

As indicated by the document, this information has been included in the mining bill developed by the Ministry of Communication which was established by two people acquainted with the case. Moreover, by February 1st, the document is anticipated to acquiesce to the State Duma.

In recent times, Russia has been searching for options to detect virtual miners. Anatoly Aksakov, the chairman of the State Duma Committee on Financial Markets indicated the likelihood of utilizing electricity intake to detect virtual currency miners, in October.

Tracking Method: Feasible or not?

As noted by Ria Novosti, the ministry of energy explained that the tracking method is technically possible, however, it is relevant to comprehend that this procedures and steps must be economically feasible. Moreover, the ministry indicated that it is important to regulate the big nodes that give this process on an industrial scale only.

According to a specialist, the fundamental challenge would be on how to track the end-user accounts that receive virtual currencies, from those who are doing something else like watching TV or heating the apartment. They further argued that “It is extremely difficult to track whether a consumer in his apartment is crypto [mining] or downloading a series of films.”

The director of the Center for Economic Research at the Synergy University elaborated that “Detection of miners by the profile of their power consumption and Internet traffic will be very difficult to realize”. He also said, “It is virtually impossible to distinguish between what consumes electricity, a mining farm or household heater, and the means of private virtual networks allow you to encrypt traffic.”

Although virtual currency mining is going to be taxed, the Ministry of Communication has given provisions to the advantage of the virtual currency miners, which states “For starters, the miners will be given two years of tax holidays with compulsory accounting. Then they will be obliged to pay profit [income] tax, but they will not pay VAT.”

On the other hand, last week, the Deputy Finance Minister Alexei Moiseev noted that his ministry “does not see the need for tax holidays for miners,” according to Ria Novosti.

To add more, the Ministry of Communication is prepared to provide miners with a special tariff and energy quotas, the news outlet reported.

Last week, a meeting was held by the Ministry of Communication to deliberate Russia’s mining regulation, in attendance was a representative of the Ministry of Energy. The Energy Minister stated “So far no one has been able to explain why” there should be special tariffs for miners.”

Furthermore, the ministry’s press service explained: “In the Russian Federation, currently the existing tariffs are among the lowest in the world, which already makes computing facilities in Russia quite attractive.” 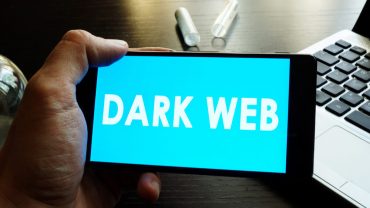