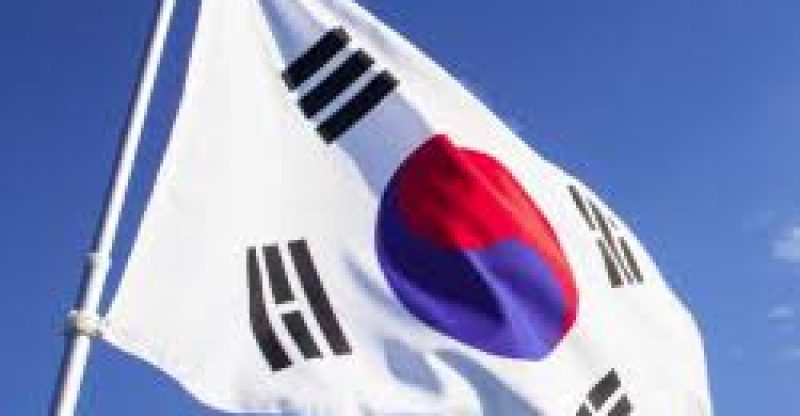 Prime Minister Lee Nak-Yeon of South Korea has commanded the preparation and execution of a new code of conduct which particularly tackles government officials virtual currency supervision-related issues. As a result, there has been a current case of likely insider trading which is being examined.

On Tuesday, an official statement was given by the South Korean Prime Minister Lee Nak-Yeon after an outcry of the state’s treatment in relation to monitoring and supervising the virtual currency industry.

According to the Prime Minister, the South Koreans’ outburst was due to an incident in which government official working in the virtual currency countermeasures unit, was caught gaining profits from cryptocurrency trading.

The Prime Minister also emphasized that the case is currently being investigated by the Financial Service Commission (FSC) and that the legislative scope of cryptocurrency has not been cater for by the relevant regulators, notwithstanding that citizen is still unhappy.

As a result, he commanded the Human Resources Innovation and Citizens’ Rights Commission to plan and execute the policies and values that every organization should abide by. Furthermore, Prime Minister insist firmly on all government agencies to embark on significant controls, which include the supply of code of conduct for government staff responsible for cryptocurrency transactions.

On the other hand, cryptocurrencies are not recognized as financial instruments in the face of the public law, as a result, application of Capital law or the National Public Service act to the above fraudulent case cannot be compatible as argued by an FSC staff.

The FSC, the Fair Trade Commission (FTC) and the Financial Supervisory Service (FSS) recommended to their employees to abstain from participating in the virtual currencies trade within the allocated office hours.

Better integration of government institution was reaffirmed by the prime minister, recounting the current misunderstanding whereby the ministry of Justice solely declared a bill to prohibit the trade of virtual currencies, creating shock in the global virtual currencies trading industries. Nevertheless, the FSC quickly issued a statement saying that discussions were not held in concern with the bill but only the making of the Ministry of Justice independently.

Moreover, the governments as a whole have the same standpoint on cryptocurrencies, however, views on digital currencies from various government institutions may slightly alter as indicated by Prime minister lee. The ultimate government stands on virtual currency will be done after an inter-ministerial consultation, Prime Minister citing that “As each ministry pursues a policy, it is necessary  to adjust in advance the matters that need to be reconciled between the ministries.” 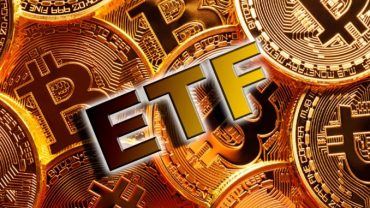