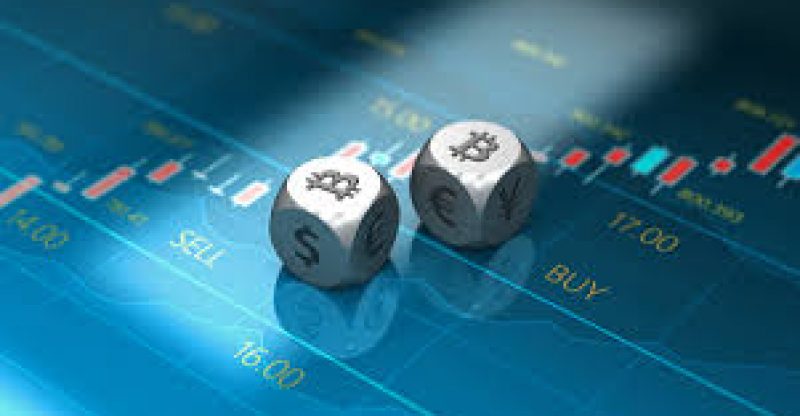 Founder of cryptocurrency hedge fund Pantera Capital on Thursday expressed his belief that the cryptocurrency market could someday reach a market value of $40 trillion.

In an interview, Dan Morehead, the firm’s CEO explained that the rational market value of the cryptocurrency market cap is higher than its present level.

“Obviously, we’re very bullish on the space. We think we’re way below, maybe an order of magnitude — or two — below the real fundamental fair value of blockchain,” he said, stating later that “the industry as a whole is $400 billion. It easily could go to $4 trillion, and $40 trillion is definitely possible.”

“Anything that’s a $400 billion asset will not be ignored for long,” he added.

If the cryptocurrency market is to attain $40 trillion, it will need to rise about 10,000 percent from its present level. If the present market share distribution remains stable-which is highly not possible- the bitcoin price would trade at closely $1 million valuation.

As reported earlier, Pantera recently released its fourth trading recommendation on Bitcoin in its seven-year history, stating that bitcoin had indicated a buy signal after dropping less than its 200-day moving average. Bitcoin price has since then recovered by $2,000, providing investors who heed to the advice of the firm a 29 percent profit.

Morehead went ahead to explain the recommendation during an interview Thursday, noting that bitcoin continues to be a “screaming buy” following is slight bounce back.

Back in mid-December last year, Morehead had stated that bitcoin price could drop by 50 percent as it enters 2018, there after the dominant currency went through a long bear market which it has recently being able to recover from. 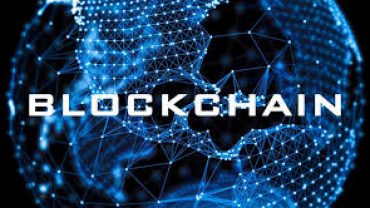