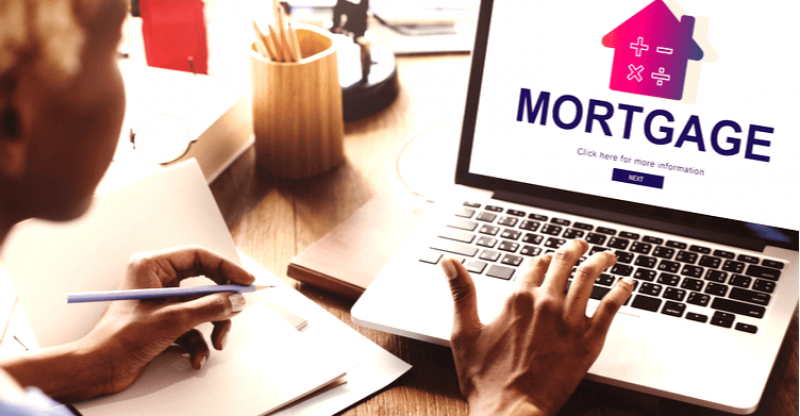 Owning a home is American’s dearest dream. Not only is it the cleverest and easiest investments one can make but there is also a psychology of being a homeowner that applies to everyone.  Freedom. There is something thoroughly satisfying about owning a place where you sleep every night. Owning a home and having a home are two very different things.

Most people can only afford a home by taking out a mortgage from a bank. Eight million of these loans are distributed each year only in the United States. It’s an experience hundreds of millions of Americans have gone through and mortgage loans plus our society are woven together.

At the end of 2018, the mortgage market globally and in the United States will sum up to $31trillion and $14 trillion each. However high revenue does not mean it’s a well-oiled machine. The opposite is true, as the system is old-fashioned and nearly ancient.

The mortgage system is outdated due to the fact that it involves multiple intermediaries which directly affects the cost for both buyers and lenders. Also, with extra intermediaries comes more inefficiencies, paperwork and a drawn-out process. This, along with antiquated qualifications can cause difficulty for many, particularly the younger generations, to receive a mortgage loan.

One solution to these problems is blockchain technology. The blockchain is changing the world through decentralized, peer to peer networks. Used in almost every industry, blockchain can streamline processes, eliminate middlemen, save and make money for everyone. All of this happens while funds are safely transferred with proper levels of transparency.

Homeland is a blockchain platform that attempts to bring revolutionary technology into the mortgage lending space. Doing this will bring an archaic system into the modern world while making it more user-friendly, reliable and cost-effective. Homeland also brings the younger generation into the housing market and maintains the core fabric of our society firm.

Homeland works by initially bringing the two parties of borrowers and lenders together, without extra middlemen. Later, by utilizing distributed ledger technology (DLT) and smart contracts, the whole process will be streamlined. The result is an efficient, cost-effective and secure way to efficiently borrow and lend money purposely for buying a home. 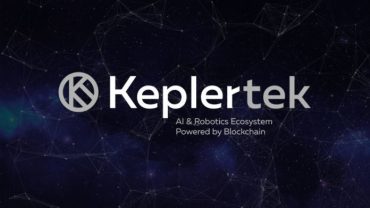