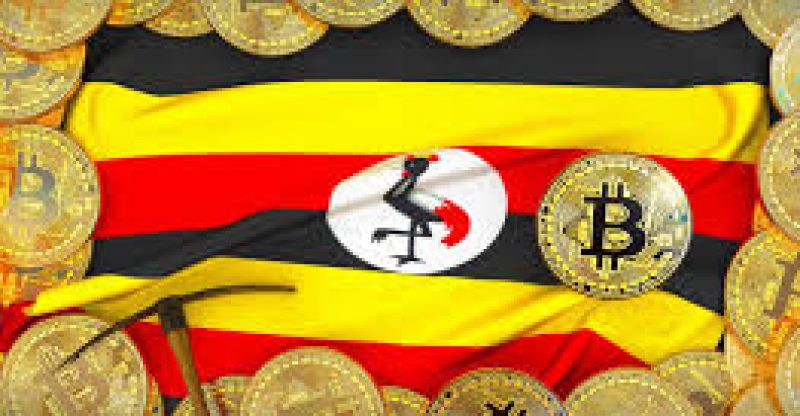 The CEO of Binance has reported that his company is partnering with Crypto Savanna, a Ugandan blockchain startup, to help in the financial development of the East African nation; this is according to a Twitter post.

Binance, the world’s biggest cryptocurrency exchange by market capitalization, has plans to help reinforce Uganda’s economy by creating a large number of jobs for the country’s youthful population.  Changpeng Zhao, the founder and CEO of Binance, recently visited the country where he is working with the local blockchain group to see opportunities for cooperation. One such opportunity seeking forum was held with the Blockchain Association of Uganda (BAU).

According to the Tweet, Zhao says his company is working on plans to bolster ‘Uganda’s economic change and youth employment through blockchain, embracing the 4th industrial revolution.’ The exchange mentions that the partnership will do this by creating employment and bringing in more investments to Uganda.

Zhao’s gathering with the BAU happened on the backdrop of an Africa meeting which is set for late May. The meeting will attract well-known figures in the African blockchain sphere including Aggie Konde, CEO of Msingi East Africa, and Helen Hai, CEO of the Made in Africa Initiative.

Binance expects to work with the associations to explore blockchain choices:

“Binance is tailor-making partnerships according to the environment,” the BAU quoted him as saying. “We want to understand the landscape and grow our understanding of the market,” Zhao said.

Binance is right now, the biggest cryptocurrency trading platform on the globe, with 24-hour exchanging volumes of nearly $2.5 billion as indicated by CoinMarketCap. Initially founded in China, the trade was forced to leave because of the country’s strict cryptocurrency control. It now has offices in Hong Kong and Japan and is intending to open up shop in Malta.

The Blockchain Association of Uganda is a non-profit advocacy group. Its objectives are to advance blockchain-based innovations in the nation, organize events, bolster blockchain projects, and to serve as representatives of their country on a universal level.

In spite of the fact that Uganda is rich in natural resources like tobacco, sugar, metals, and oil, it is one of the poorest nations in the world. Most natives look outside the landlocked nation — home to 42 million individuals — for work.  In 2016, Ugandans sent more than $1 billion home, according to figures released by the World Bank.

A lot of individuals in many parts of Africa don’t have access to banks, and in excess of 30 million Africans work abroad and send cash home. Along these lines, blockchain-based technologies that enable individuals to associate with alternative monetary options are probably going to discover mass reception in Africa if appropriately implemented. Also, in view of blockchain’s decentralized nature, it can be utilized to anticipate and stop corruption and fraud — something many African economies and governments have battled with for decades. 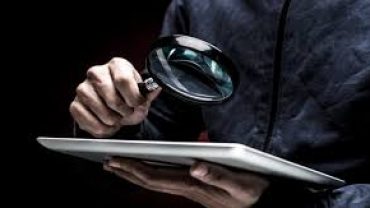