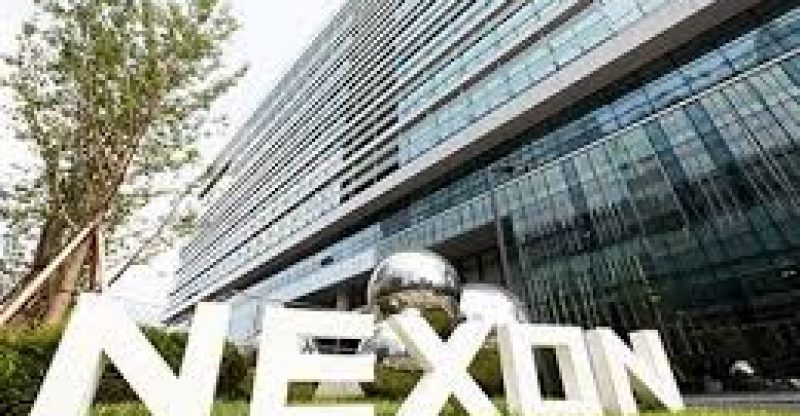 Lee Jung-hun, Nexon Korea CEO has denied rumors of acquiring Bitstamp for $350 million. The denial came in a statement made at a recent press conference.

Recently there were reports that the oldest bitcoin exchange, Bitstamp was being sold and that the potential buyer was none other than the video game company, Nexon Korea. The reports suggested that ‘people with knowledge’ stated that the exchange was going for $350 million.

But during a press conference at the Nexon Korea’s headquarters, CEO, Lee Jung-hun responded to the rumors saying:  “Nexon Korea does not have anything to do with a Bitstamp’s acquisition.”

He went further to say that, “We do not have any plans to link cryptocurrencies with our game business.”

In January, Lee Jung-hun became CEO of the gaming company worth at an estimated $13 billion. The recent press conference was the first time he came before the media in his role as CEO. At the conference, he explained the aims and aspirations of the South Korean company.

Luxembourg-based Bitstamp is the world’s 13th biggest exchange and the only fully licensed cryptocurrency exchange in Europe, with approximately 3 million registered accounts and 500,000 active trading accounts. Established in 2011, the exchange became the world’s oldest exchange after China-based BTCC ceased operation after the Communist government banned all cryptocurrency trading platforms in the country.

Nexon released its first video game in 1995 and presently employs close to 6,000 people and has developed the Korean and Japanese versions of high-profile PC and mobile games such as Counter-Strike and FIFA Online.

Even though the rumor of Nexon’s recent purchase has been dealt with, similar stories had previously graced the headlines. 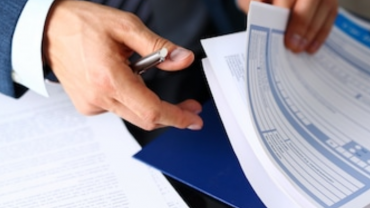