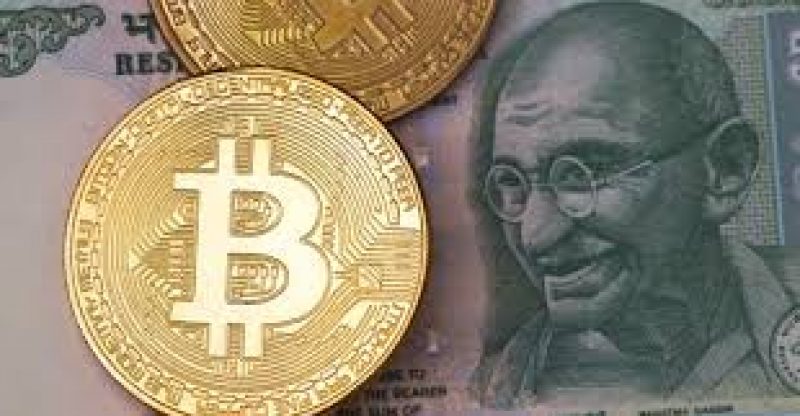 India has been working on a bill to regulate cryptocurrencies. The Navbharat times has reported that “the bill has been drafted and consultation has been started with the concerned agency.”

Each Indian government department has its own opinion on the subject of cryptocurrencies.  There have been quite a number of reactions concerning the new bill from the Finance ministry, the Reserve Bank of India (RBI), the Income Tax Department and the Special Investigation Team.

According to the Navbharat Times, regulators are divided on whether they should ban the use of cryptocurrencies or not. Sources said that the finance ministry is in favor of regulating cryptocurrencies. The Income Tax Department is said to hold a contrary opinion from the finance ministry as it believes “the regulation of virtual currency is almost impossible and it promotes the use of black money.”

It is said that the RBI is also not in favor of banning cryptocurrencies. According to sources, the upcoming bill is not about banning the currencies themselves, but rather the businesses based on virtual currencies. ” However, there may be exemptions for “issuing crypto tokens in exchange for assets.”

On the other hand, the Indian Special Investigation Team (SIT) “wants to ban the use of Bitcoin”. This intention came after they had discovered not less than four cases where the cryptocurrencies were used to purchase drugs, as reported by the Sunday Guardian. Officials from the Narcotics Control Bureau (NCB), the Enforcement Directorate (ED), the Central bureau of Investigation (CBI) and the Income Tax Department form the SIT.

The SIT had already asked other government agencies and the Income Tax Department to act adequately in order to prevent the use of cryptocurrencies.  According to news reports, the team has called for a second round of meetings to be held in New Delhi next month. In that meeting, officials from all the above mentioned institutions will review the extent to which cryptocurrencies will be allowed in India or whether a blanket ban will be put in place. 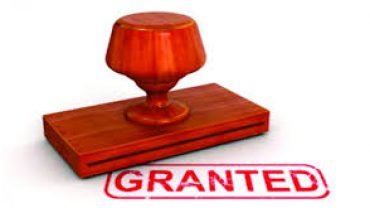