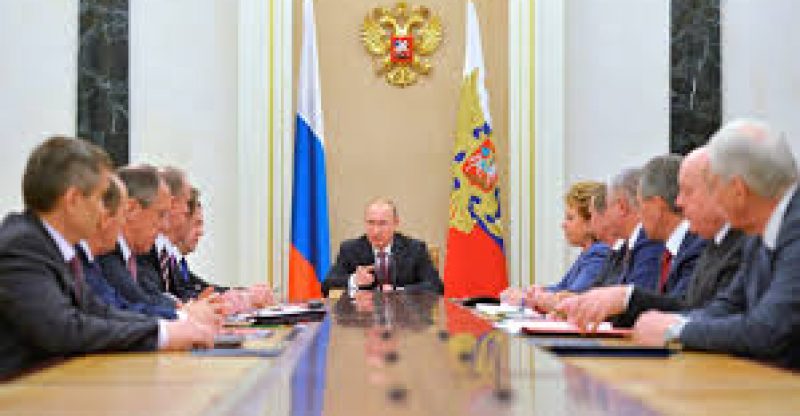 On the bill seeking to outline the legal framework for cryptocurrencies, the Russian government has given an official response in which it points out the foibles and inadequacies. The Russian government also included unjustified restrictions on Russian residents and foreign investors in its response.

The response was published on Saturday as the draft federal law no. 419059-7 on Digital financial Assets. The law aims to regulate cryptocurrencies, crypto mining and initial coin offerings (ICOs).

The government delineated numerous concerns and some amendments to the bill in its response. The first amendment suggested has to do with Article 2 of the bill which defines digital financial assets as well as cryptocurrencies.

A digital financial asset is a property in electronic form created using cryptographic means. Based on that definition, the government affirms that there is no distinction between crypto assets and other objects which were created via means from cryptographic protection of information. These include certificates of enhanced qualified electronic signature, session keys generated in the process of establishing connections during the implementation of information exchange protocols in information and telecommunication networks.

The response also stated that “The draft law does not contain the regulation of legal relations arising in connection with the circulation of cryptocurrencies, which may entail difficulties in law enforcement practice.”

According to the government, “it is necessary to regulate accounting issues” of crypto-assets as well as “introduce corresponding changes in the legislation of the Russian Federation on taxes and fees” in order to tax crypto transactions.

Another suggestion from the response is to expand the list of criteria to qualify as a crypto miner “since the energy consumption indicator does not provide an unambiguous basis for such a conclusion.”

It is the belief of the Russian government that “activities aimed at creating a cryptocurrency may not be directly related to the formation of a transaction register but rather to provide energy, technical capacities, including areas where the equipment necessary for mining is located, and therefore this activity cannot be attributed to mining. In view of the foregoing, the government considers it necessary to clarify the definition of the proposed concept of ‘mining’.” This is contrary to the opinion of some Russian ministries who think that miners can be tracked and identified using electricity consumption 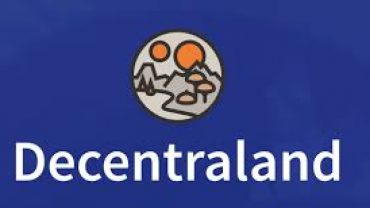