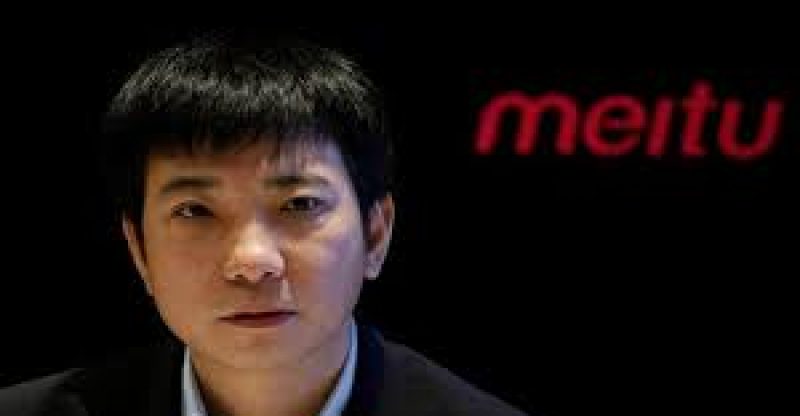 The founder of Chinese technology company, Meitu Inc. Cai Wensheng recently made public that his Bitcoin holding has gotten up to 10,000 BTC. During the announcement he also mentioned his plans to invest in alternative cryptocurrencies. In addition he made comparisons between the current state of the cryptocurrency sector to that of the internet of the early 2000s.

In a recent interview with entrepreneur Wang Feng, Mr. Wensheng revealed that his BTC holdings have reached 10,000 BTC after extensive accumulation during the bear market of 2018.

Mr.  Wensheng was quoted to have said that “When I clearly saw the future of blockchain and Bitcoin, I set a goal for myself – owning 10,000 Bitcoin, and now the goal has been achieved.”

A good number of people were persuaded by the huge gains that Bitcoin markets acquired last year, but Mr. Wensheng decided to wait for the markets to retrace. He said he didn’t buy Bitcoin during its December surge but waited until the prices were much lower than the December highs before getting on board.

Wensheng believes that the biggest difference between investments and speculation is the mindset.  He explained that those who buy a stock share or a cryptocurrency and sees it spiraling down but are wise to take the opportunity to buy more are investors but those who give up in such a situation are mere speculators.

Wensheng also described the present state of the cryptocurrency markets to the boom and bust-prone internet sector of the early 2000s. He noted that startups died away in batches when the internet bubble burst happened at the turn of the millennium with only few companies making it. Wensheng said he expects similar corrections will happen to the cryptocurrency market.

Wensheng also disclosed that he has invested in a dozen of blockchain projects like Theta, Ontology, Cortex, Arcblock, Zipper, Yeecall, Dxchain and Charter. 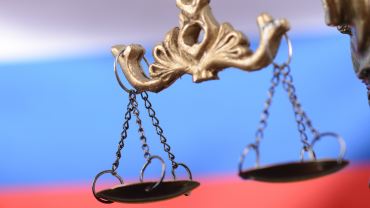