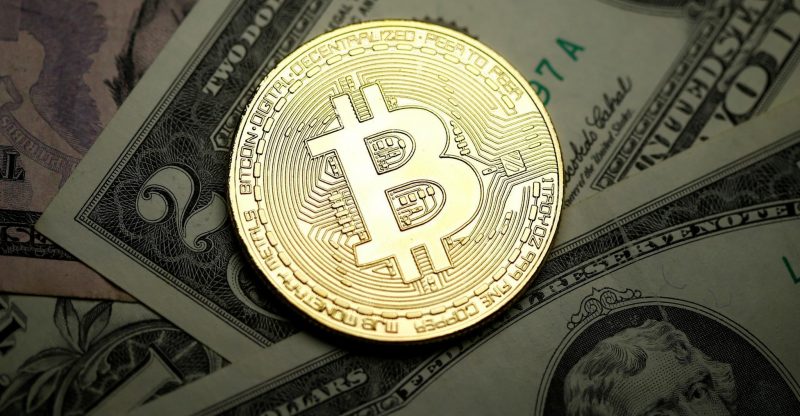 Quietly, the Financial Service Agency of Japan whos role is to regulate the nations virtual currency, has been clamping down on exchanges to remove privacy coins from there list. In the event of the $400 million NEM cyber-attack, coincheck has already done so. This could show signs of the total termination of privacy coins like zcash and Montero in Japan if other exchanges decide to follow the same path and potential this could lead to total elimination of privacy coins in international exchanges worldwide as well.

FSA urges exchanges to move away from privacy coins

Base on its connection with money laundering, drug dealing and other dubious activities, Japan’s FSA is reportedly emphasizing the need for exchange not to include privacy coins in their listings. Coins that fall within this group as described above are namely monero, zcash, and dash, although zcash and dash offer opt-in privacy only, which is not normally utilized by users. Due to the difficulty in tracing them, the FSA is cracking down on these privacy coins, according to Forbes from a source close to the FSA.

Numerous bitcoiners were fighting for the use of this technology mainly due to the anonymity that it provides on an increasingly surveilled and open internet. With the absents of an option for anonymity or better yet pseudonymity virtual currencies lose most of its attraction. Users also are not entitled any more to make payments online without the knowledge of all to know throughout the world wide web as reported by NewsBitcoin.com.

Monero unites global lawmakers and regulators in their condemnation

On April 10 during a meeting, Forbes noted that “Monero and dash were both mentioned as highly problematic virtual currencies”. If true, the FSA seems to see privacy coins resembling the way law enforcement agencies see encryption: they dislike it due to the reason that it facilitates all the time, whether good or bad.

Riccardo Spagni, the monero lead developer responded to this news through a popular anti-censorship tweet. In efforts to emphasize on a global ban on privacy coins, Japans crackdown may be a beginning. As illustrated, it is expected that coinbase will not list a privacy coin again, so as to prevent confrontations with regulators that they have been on good terms with up to now. In the meantime, other agencies do not want to be in a situation that forces them to get into conflict with the regulators due to privacy coin, so most are also expected to stay away. 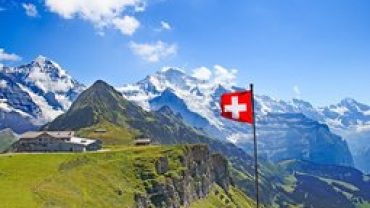