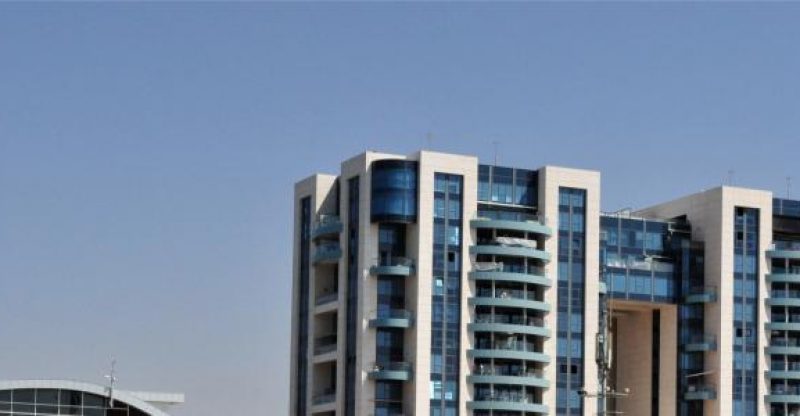 Union Bank of Israel, Ltd is the sixth largest bank in Israel. The bank recently received a lawsuit by a local cryptocurrency mining company, Israminers Ltd. They are accusing them of “unilaterally deciding after three months of operations, that it will no longer allow the company to accept funds from bitcoin exchanges, and then sending back money already received in the account – preventing the company from buying further mining hardware and shutting down the account within 3o days.”

One of the founders of Israminers is the owner of a law firm, and they all agreed on taking the case to court. They are asking for a remission from the bank’s decision. The company also went to the Israeli banking regulator with an official complaint against the Union Bank. An announcement by the miners yesterday said that the Herzliya court has accepted the case, and they provided a temporary order against the bank.

Adv. Guy Penn told news.bitcoin.com yesterday that: “banks in Israel are currently refusing services to companies that operate in the crypto field, without even checking or understanding their business activity. The banks’ overwhelming refusal leaves us with no choice but to take our case to the courts of law, otherwise, the entire Israeli crypto field will have to relocate its business model abroad.”

The Israeli banking system has not really been in favor of bitcoin-related businesses. Their attitude is then forcing such businesses to turn to the courts to get services. A very good example is that of Bitflash LTD, a company that provides digital currency trading services in Acre. They have asked the Tel Aviv District Court to force all banks in the country with a court order to the opening of a current account without credit for it can be possible. 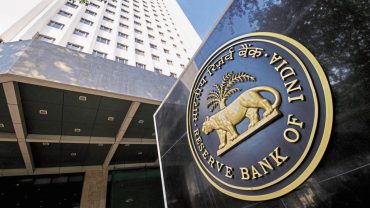