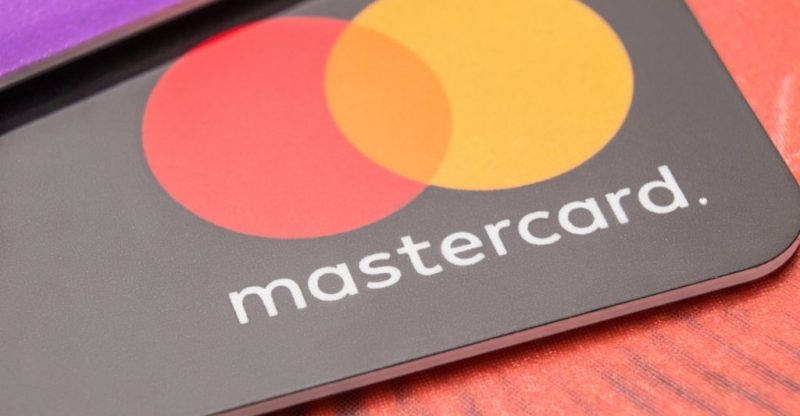 Recent moves by major banks asking their customers to stop using cryptocurrencies to make payments using their payment cards has led to “a dip in cross-border transaction volume during the first quarter of 2018”, reported Mastercard’s chief financial officer.

According to an earnings transcript published by Seeking Alpha, Martina Hund-Mejean stated that the company’s cross-border payments volume rose 19 percent during the first part of 2018 – however, that volume was down 2 percent when compared to the last quarter of 2017 “in part due to the drop [in] crypto wallet funding,” she said.

“So the issue in this, first of all, in terms of the stacks, on the cross-border volume growth, the cryptocurrency funding or the crypto wallet funding really was 1 percent. It was 1 percent that we saw in the fourth quarter and it was 1 percent that we saw in the first quarter. What the issue is that a number of the banks have decided, in particular in the United States, that they would not allow the usage of cards for this particular funding vehicle. And that’s why we have already seen a relatively significant decrease of the volume related to that event.” she stated.

These past months, JPMorgan Chase, Bank of America, Bank of Montreal, Capital One and Citi from the U.S. and Canada were among a group of banks to bar cryptocurrency purchase due to the supposed credit risk that results from their price volatility.

Besides, new limitations and vulnerability around exchanges have additionally helped prompt the decrease in volume, said CEO Ajay Banga.

Falling interest levels have likewise not helped, he kept, saying “right now there’s a little less interest than there was in the latter part of the fourth quarter and the first quarter.”

With that in mind, Mastercard isn’t keen on considering cryptocurrencies part of its income projections, Banga stated, adding that:

“We actually said that this is not something we count on because we just don’t know how to predict it or we don’t even want to count it.” 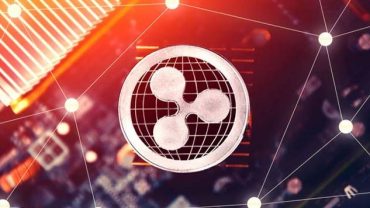