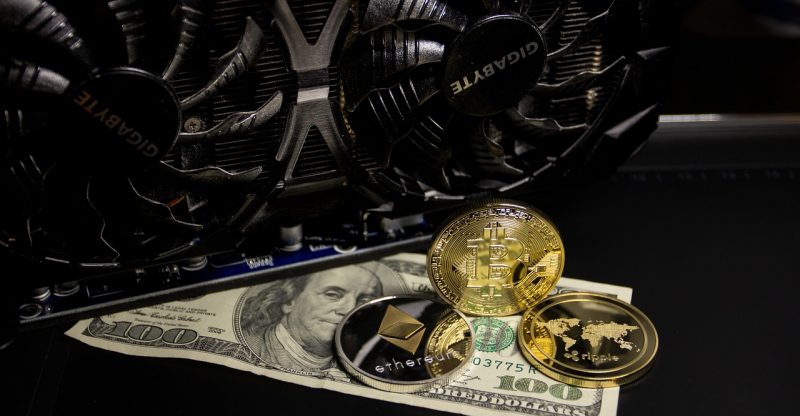 Roger Ver, a bitcoin cash fan, will be sponsoring MMA fighter Mei Yamaguchi from Japan who will be going against Angela Lee for the Atomweight World Championship title at One Championship’s ‘Unstoppable Dreams’ in Singapore.

Ver in a video revealing the sponsorship went ahead to discuss with Yamaguchi about MMA and cryptocurrencies. He was eager to show how Bitcoin Cash operates and sent her $1,000 in bitcoin cash (0.0642 BCH) in real time. In return, Yamaguchi went to talk about her MMA career.

Yamaguchi, who was raised in California started to learn karate after being inspired by Jackie Chan movies. Then, she started practicing ju-jitsu and forged ahead to become a mixed martial arts fighter. She presently holds a 16-10-1 record and has 27 professional fights under her belt.

Just before the end of their discussion, Roger Ver disclosed Yamaguchi’s bitcoin cash address for people to sponsor her. This wallet address is not the same wallet Roger Ver initially sent $1,000, and during the time this article was written, the wallet ha only 23 transactions and a total of 0.053 BCH ($77).

This is not the first occasion where cryptocurrency is used to sponsor Sports. Back in January 2018, Dash sponsored MMA fighter Rory MacDonald for his battle against Douglas Lima. During the time, Rory was paid 320 DASH for promoting the coin. He won the ballet and took the Welterweight gold title. 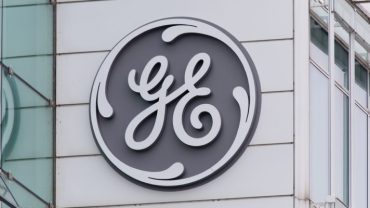