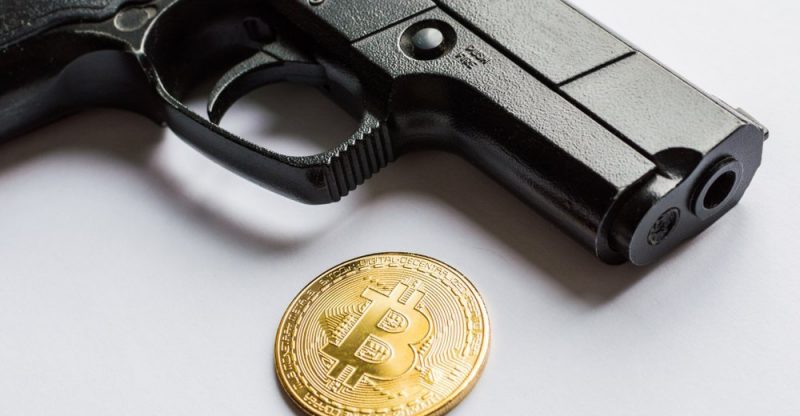 The Greek authorities have been able to discover a plan to murder Russian national Alexander Vinnik, who is an alleged bitcoin launderer arrested in the country earlier this year.

Based on reports, it reveals that Greek police obtained information regarding the murder plan earlier this year, but decided to hold onto the information to help investigations. According to sources from Sputnik, “It all began after Vinnik’s extradition to the United States was blocked. There people who are extremely interested in him not coming to Russia. The assassination was ordered by some unknown person from Russia.”

The report went further to state that the murder plan is not linked to any special service, as it is “linked to the criminal world.” It was further stated that it all started when Vinnik’s deportation to the US failed, a there are people who are “extremely interested in him not coming to Russia.” According to Vinnik, the plan to murder him was from someone in Russia.

It is claimed that Vinnik wrote an acknowledgment of guilt in Russia, and is expected to testify in the country to help investigators. This came after he acknowledged knowing about crimes “committed in the sphere of financial technologies.”

In response to the situation, the Russian national’s lawyers stated:

“Such statement should be investigated via a proper procedure, rather than through public statements and discussions.”

As reported earlier, Vinnik was arrested at the request of the US government. During that time, it was alleged he was BTC-e’s chief executive, yet the exchange immediately denied he was even an employee there, even though Vinnik claimed otherwise.

Presently, Vinnik is left confused, as he and his lawyers debate he should stand trial in Russia, while a Greek court is with the opinion of a US deportation request. The final decision is in the hands of Greece’s Minister of Justice, Nikos Paraskevopoulos. 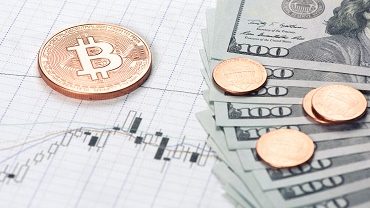