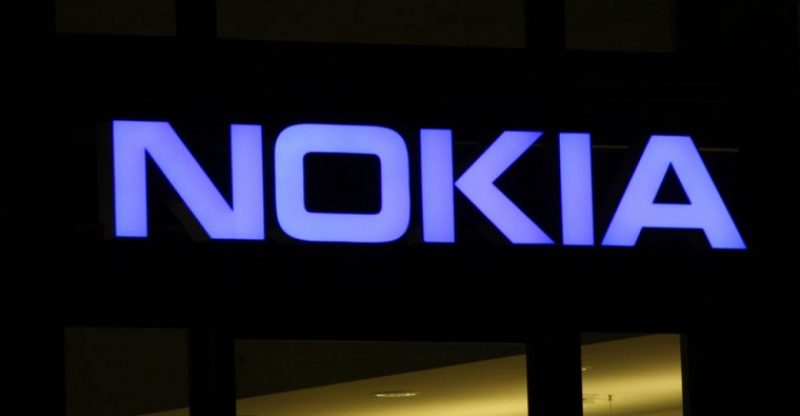 Nokia and Hewlett Packard Enterprise have joined forces with a Swiss startup called Streamr that will permit consumers to control and market tokenized data collected by Internet-connected devices based on reports from Fortune. Revealed at the Consensus conference in New York, the partnership indicates increasing efforts to use blockchain technology to empower consumers.

Steamr will tokenize the data in a cryptocurrency referred as DATAcoin which came up with over $30 million in 2017 in an ICO.

HPE has already created a prototype that permits data on automobile use to be collected on the company’ Edgeline server, then stored on a blockchain. The car owner will be able to sell their data to anyone who needs it. This type of data could include fuel levels that could assist energy companies to know the fuel demand, or windshield wiper activity data that could be used for creating weather warnings.

Speaking on the matter, Raphael Davison, worldwide director for blockchain at HPE noted that presently, drivers are offering car data that might be worthwhile.

Streamr has also teamed with a company known as OSIsoft that provides analytics for recording data in industrial operations. According to the company, OSIsoft clients might want to trade Streamr DATA tokens with one another.