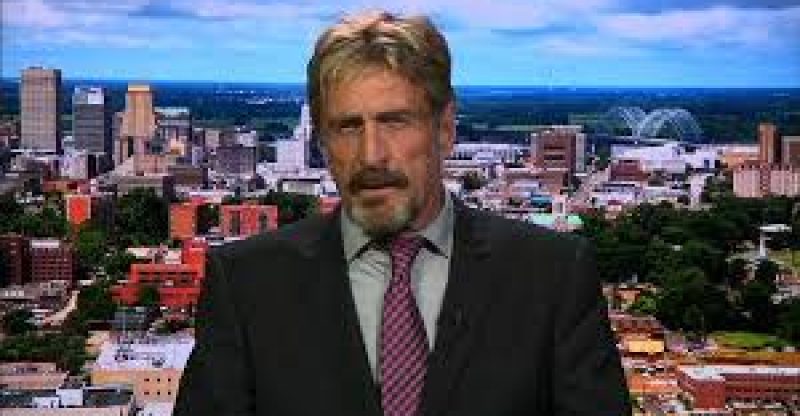 John McAfee is optimistic that a cryptocurrency bull run will soon be upon us. The famous tech fanatic and internet security expert has added his voice to the developing crypto speculation story.

In a tweet on Monday, McAfee told dealers to prepare for inevitable high prices of cryptocurrencies. McAfee’s analysis is based on the flood of institutional investors trooping into the crypto market.

McAfee is adamant that with the cash streaming into digital forms of money, the values of the main ten coins will increase significantly. He is therefore optimistic that different altcoins will encounter growth as investors become more diverse in the handling of their cryptocurrency portfolios.

However, the tech guru did not substantiate his claims when he was challenged on Twitter to provide veracity for his claim. Rather, the dubious crypto defender advised responders to “use their heads,” “check latest news on institutional investors,” so they can reason. It is safe to state that this is another of McAfee’s strong attestations, much like his celebrated 2017 prediction that “Bitcoin will be 500k in the year 2020.”

While McAfee did not give any evidence to back his claims and thoughts, there is some legitimacy to his position with respect to the whirlwind of institutional enthusiasm for cryptos that have made the news as of late. A good example is Goldman Sachs’ recent surprise announcement that it will launch a Bitcoin trading desk to cater to customers wanting to invest in the cryptocurrency.

No matter McAfee’s thinking, the general agreement is that the cryptocurrency market is developing further especially after the manifold increases of 2017 which saw Bitcoin prices hit record highs. Since the beginning of 2018, the market value has however declined, dropping 50 percent of its market cap in February. As indicated by an April study led by Fundstrat, 82% of institutional investors were convinced that Bitcoin had bottomed out when it fell below $6,000 in April.

The coming of hedge funds into the crypto market should expand the apparent level of authenticity of digital currencies. McAfee’s claim may not be so outrageous after all. 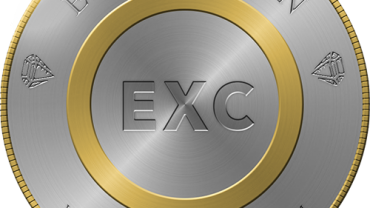