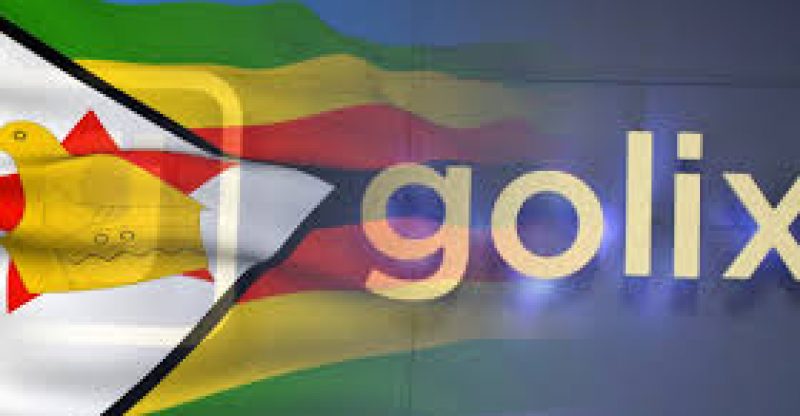 The news came around the middle of May 2018. The Reserve Bank of Zimbabwe (RBZ) was said to have banned all digital currency activities. The bank issued warnings about the ‘risks’ involved with cryptocurrencies and advised financial institutions not to have anything to do with digital asset businesses.

Local Bitcoin trades within the region and also the country’s three exchanges Golix, Bitfinance and Styx24, will be affected by the ban. News.Bitcoin.com spoke with the representative of Golix in the person of Tawanda Kembo last month, when the exchange installed a Bitcoin ATM. Just after the ban, an email from the Golix exchange came into the newsdesk. The exchange explained that “On Friday, the Reserve Bank of Zimbabwe issued a statement to all banks instructing them to stop providing bank accounts to cryptocurrency companies within the next sixty days.”

“This means that unless the central bank changes its position prior to the expiry of the sixty-day window, you will not be able to send or receive fiat currencies for cryptocurrency trades.”

The regional publication Zimeye.net reported shortly after the email that Golix was planning to “slap a lawsuit” against the RBZ for issuing a countrywide cryptocurrency ban. Golix said they are taking the central bank to the High Court and they also stated that the RBZ governor does not have any experience when it comes to managing digital currencies, and hence, he has no right to ban it. It is the exchange’s opinion that the central bank does not have the authority to ban digital currencies and only parliament has such a power.

”I submit that the ban in effect outlaws and classifies as illegal Applicant’s operations,” a Golix official said to the Zimeye publication.

“The respondents are in fact purporting to classify the trade in cryptocurrency as illegal. That will amount to law making, a function that belongs to the legislature and not the respondents. Respondents are thus clandestinely usurping Parliament’s law making powers.” 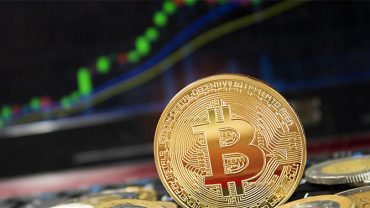