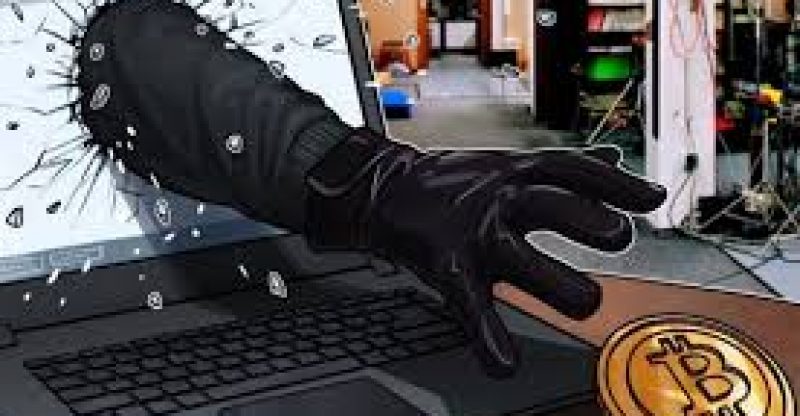 A new study by cyber security solutions provider Fortinet has revealed that the attack methods of cybercriminals are beginning to deliver improved success rates and high volumes of system infections.

The study notes that while ransomware remains a “destructive” tool, online criminals are bound to turn to hijacking systems for the purpose of mining crypto currencies. The number of companies suffering from the crypto jacking malware double more in the first quarter of 2018, according to Fortinet data.

Fortinet chief security office Phil Quade said recently that “we face a troubling convergence of trends across the cyber security landscape. Malicious cyber actors are demonstrating their efficiency and agility by exploiting the expanding digital attack surface, taking advantage of newly announced zero-day threats, and maximizing the accessibility of malware for evil intent.”

The research has discovered that cyber criminals are more sophisticated than ever and have improved their usage of malware and the zero-day program to attack at faster speeds and greater scale.

While there was a 13% slide in detections per firm during the period under review, special detection rose in number by more than 11%.  73% of companies were hit by extreme attacks.

In addition, the researchers found that malware is changing and becoming harder to detect and prevent. The occurrence of crypto mining malware soared from 13% to 28% between quarters, with cryptojacking most widespread in Africa, Latin, America and the Middle East.

A separate study by Malware bytes has also discovered that cryptojacking threats have overtaken malware as the chosen method for cyber criminals.

Malware bytes’ Cyber crime Tactics and Techniques report said that “a huge spike in September and October 2017 resulted in more than 25 million detections of crypto mining malware on consumer machines. By March, the decline still left us with 16 million detections.”

But another report by cyber security company Proof point indicated that human error is still the most symbolic contributing factor in cyber security attacks.

A report from the firm intimated that “Email remains the top attack vector. Threats range from spam that clogs inboxes and wastes resources to email fraud that can cost organizations and people millions of dollars… And mainstream interest in cryptocurrency is driving advances in malware and new approaches to phishing and cyber crime.” 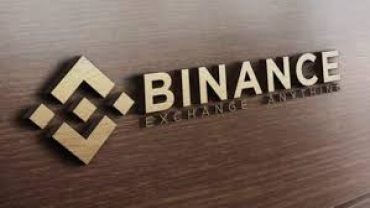