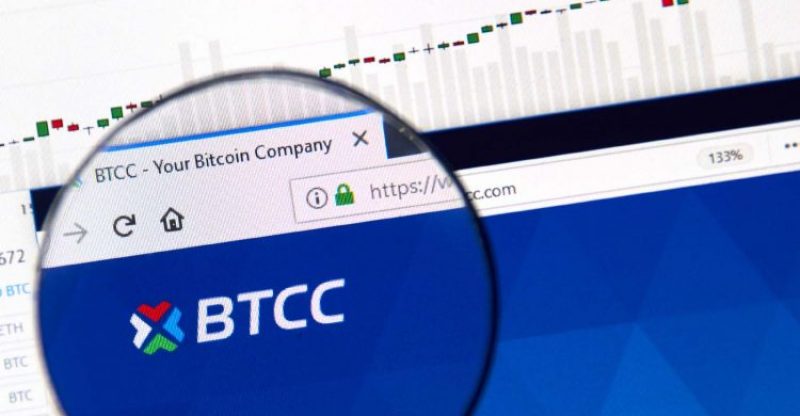 Next month, BTCC Chinese crypto company has declared it will establish an upgraded exchange platform. In the beginning, clients will be able to complete the transaction in BCH, BTC, ETH, LTC, and USD, with alternative currencies to be included after. For the first three months, BTCC returns with strengthening liquidity, rapid deposits, and withdrawals plus free tradings fee.

In June, the launching of a new cryptocurrency trading platform will happen, which was announced by the Hong Kong-based BTCC through social media and its website. The features provided within the upgraded exchange include small bid0offer spreads, promising reliable, convenient, and secure digital asset service to its customer worldwide, strengthen liquidity, as well as, rapid confirmation of deposits and withdrawals.

The platform will back the following cryptocurrencies, at the beginning which include bitcoin core (BTC), bitcoin cash (BCH), litecoin (LTC) and etherium (ETH) and also trading pairs such as LTC/BTC and LTC/USD. According to the published, alternative option currencies will be included routinely to satisfy the requirements of the clients. For the first three months of operation, the new exchange will provide no trading fees. The company emphasize that

In terms of technical developments, our exchange will utilize a multi-tier, multi-clustered system with an optimized, high-speed memory trading engine. So, you can make the trades you want on the cutting-edge system. As reported by News.Bitcoin.com

Offline cold storage and SSL encrypted traffic have included optimizing the revamped trading platform express the BTCC to guarantee better safeguarding of Users digital assets. The statement states, “We take security very seriously and are proud of the fact we have never been compromised”, according to NewsBitcoin.com

Through referring new users, verifying, depositing and other activities, customers will be rewarded with points, which is another novelty. The BTCC Pool and the Mobi cryptocurrency wallet which is some of the benefits that can be used across the ecosystem.

The first bitcoin exchange in the People’s Republic of China is the BTCC formally known as BTC China. In 2011, an entrepreneur Bobby Lee founded the firm. The platform has to turn into the second largest exchange in the world by bitcoin trading volume, three years later in 2014.

When the central bank banned local exchanges from trading cryptocurrencies with the national fiat, the yuan, BTC China shut downed amidst a crackdown by Chinese authorities in September 2017.
However, BTCC continued to run its mining poll, which controls 2 percent of the Bitcoin core hashrate currently, as well as its crypto wallet, Mobi. The crypto company declared its purchase by a Hong Kong-based investment fund, in January this year. BTCC claim to be exploring the international markets, at the time. 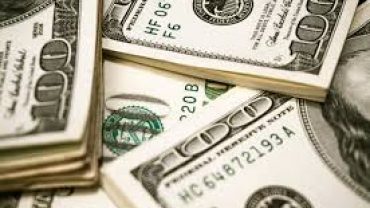