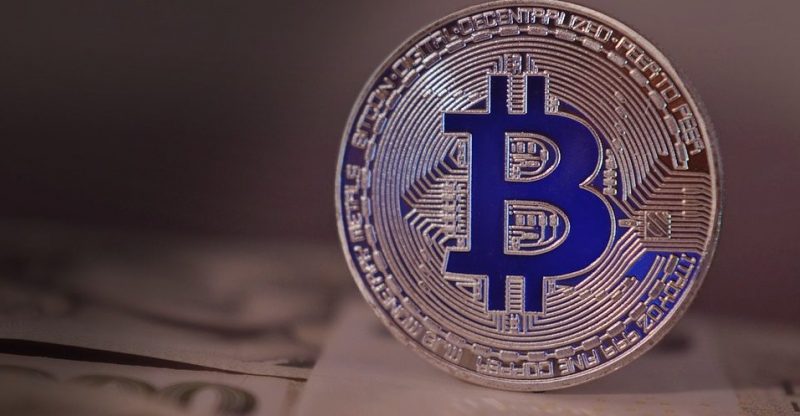 Bitcoin won’t see the greens at this moment. In any case, it is unquestionably enhancing its status as a currency. This week, Bitcoin fee was at its most minimal in very nearly seven years.

This not it, BTC fee even beat its rival Bitcoin Cash (BCH), the truth is stranger than fiction! BCH whose developers propagates Bitcoin Cash as a lower fee alternative to the Bitcoin got left behind.

The news of lower fees came when the adoption of Segregated Witness (SegWit) has been recorded to its all-time high. The share is soon going to reach 40 percent which is probably going to be a result of Xapo, a wallet and cold storage provider implementing the technology.

SegWit showed up a year ago, in August that allows quicker transactions and lowers fees. In spite of the fact that it’s adoption begun at a moderate pace yet it is continuously gaining speed.

Out of the blue, SegWit passed 38 percent of aggregate Bitcoin transactions as announced a couple of days sooner.

Willy Woo, who initially got into the feature when he safeguarded Bitcoin over Blockchain at the current year’s Consensus occasion took to Twitter to anticipate that BTC price will go even lower than February’s $6,200 low.

Most likely we’ll balance a bit, then we’ll slide through. Long timeframes here, looking into June for the rough timing of this to play out at the best guess.”

He further went on to describe how volatility and standards NVT are too high. Then he stated:

“2014 had a 2-phase drop. I doubt we’ll see that this time around. I think we’ll see this center section cut out. Next up cycle will take less time.”

“So, in summary, my best guess… slowish bleed down to $6800… then a steeper slide to $5700, then a leveling out of the drop… then a flat zone. This is an educated guess based on volume profile and fundamental data framing the rate of movement. /11” 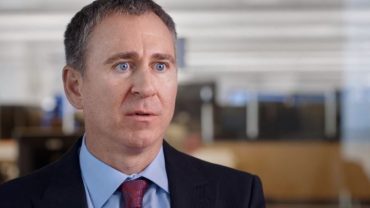