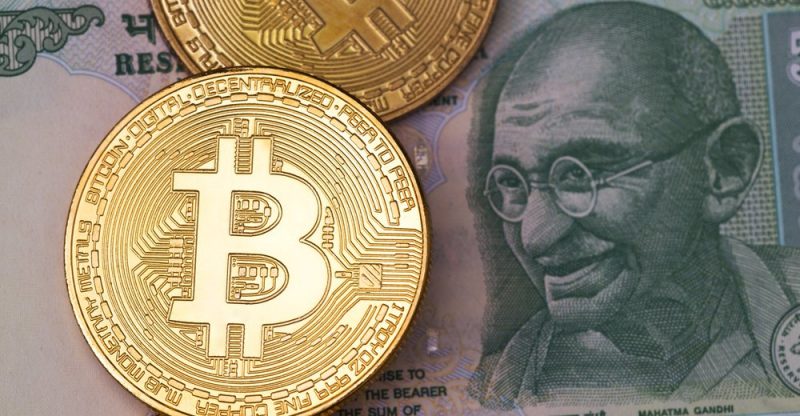 With the excuse of being offered bitcoins, an Indian businessman was conned in a bitcoin scam. He bought completely nothing in exchange for paying the developer cryptocurrency’s global prices to a purported cryptocurrency exchange representative.

The unidentified businessman during a bank visit in 2017 was met by the fraudster, who pretended to be working for one of the “largest cryptocurrency exchange in the world.” The businessman was shortly attracted by the fraudster to invest in bitcoins, which he could offer as “attractive” rates and make attract gains.

Later on, the businessman was sold a bitcoin for Rs. 5.4 lakh ($8,000), following great persuasion from the fraudster. According to the businessman, he received a text message following his purchase, stating that the deal was successful and that he was presented the owner of 1 BTC.

The businessman sold his cryptocurrency for Rs. 6 lakh ($8,894) a month later, making sufficient profit to believe the transaction, the salesman and the currency itself.

Definitely, the businessman was with the view that he has made a good profit within a month and fell for the fraudster’s increased offer- to buy and hold a bitcoin for three months in return of a 50 percent profit.

But here is the take- the bitcoins actually did not exist-and the businessman did not purchase them in reality. Rather, he was made to believe that he did own a complex set of cryptographic codes which was the trend all over, which in actual sense, he only bought a confirmatory text message-nothing else.

Fulling believing the validity of the transaction, the businessman went ahead to borrow money from his friends and family and carried out the transaction.

That is when things changes.

The fraudsters disappeared with no, leaving the businessman in a state of shock. The businessman also said he went to the supposed company’s offices in New Delhi, but discovered there was no previous office set-up.

A case was filed at New Delhi’s Vasant Vihar police station following the businessman’s complaint, and the fraudster is still to be found. 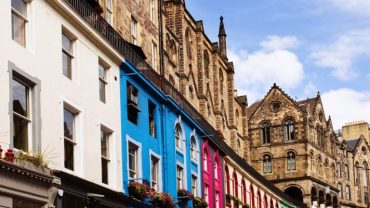