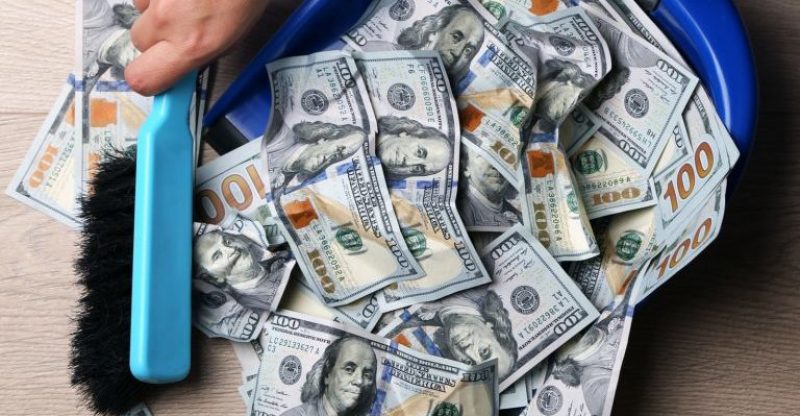 A lot of cryptocurrencies made important profits last month. This led to the compelling performance from cryptocurrency hedge funds. The gains from crypto funds are estimated at 45.43% all through April. This estimation is from the Eurekahedge Crypto-Currency Hedge Fund Index.

It appears that cryptocurrency hedge funds are attracting a lot of Wall Street pros, and recent reports say that some former Goldman Sachs employees have been hired by the Blocktower Capital in recent months.

Blocktower Capital was founded by Matthew Goetz (one of Goldman Sachs former vice president) and Ari Paul ( a former employee of Susquehanna. Blocktower Capital has recently hired a former portfolio manager at Goldman in the person of Steve Lee. This move came just after the company after the company had hired in February the former vice president of Goldman and Michael Bucella in January.

The vice president and general manager of Coinbase, Adam White recently said that the exchange was also shifting its focus heavier on targeting institutional investors. This was recorded during an interview with CNBC, where Mr. White said,  “We think this can unlock $10 billion of institutional investor money sitting on the sideline. We’re seeing a rapid increase in attention awareness and adoption in the cryptocurrency market,” adding that Coinbase is “absolutely here to serve institutions.” 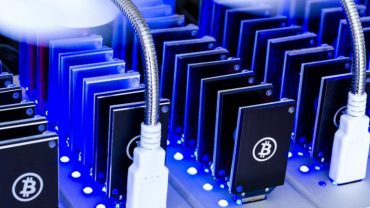