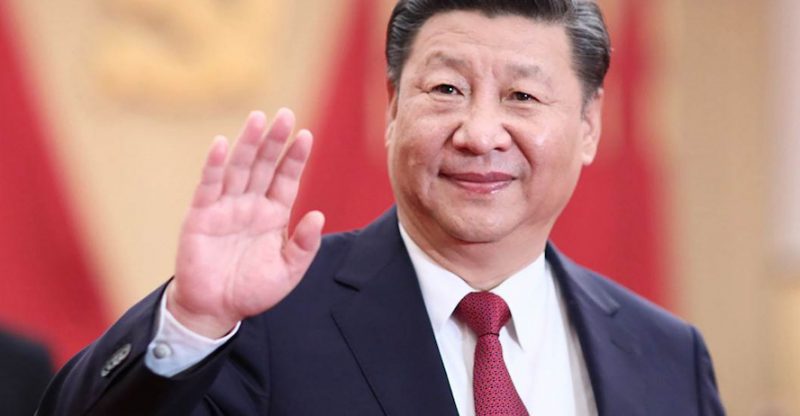 Chinese President Xi Jinping publicly commends blockchain in a speech on Monday, mentioning it alongside other transformative technologies and stressing that China should work hard to lead the world in science and creativity.

Xi said that China ought to consider technological development a priority and build a global hub of creativity.

“Since entering the 21st century, global science and technological innovation have entered into an unprecedented period of intensive activity. A new round of scientific and industrial revolution is reconstructing the global innovation map and reshaping the global economic structure,” he added.

as the country leader spoke in Beijing, the 2018 Boao Asia Blockchain Conference, which also began on Monday, triggered an alarm on social media as the event was opened by an actor pretending to be the former leader Mao Zeding. Some blockchain watchers were afraid the incident might cast the whole blockchain community in a bad light, risking a reaction from government institutions.

The most known application of blockchain is cryptocurrency, Bitcoin being the one always in the spotlight. China took a critical stance on cryptocurrency trading when it stopped local crypto exchanges and first coin offerings (ICOs) – a form of crowdfunding and fundraising. It even hinted it would prohibit any type of crypto activity, including peer to peer trading.

Although China has rejected block chain’s main application, it does not challenge the technology itself. In fact, the country is very active when it comes to blockchain development, with giants like Baidu, Tencent, and JD.com showing interest in the technology.

In the past week, it was reported on a new document released by the Chinese Ministry of Industry and Information Technology (MIIT), which uncovers the country’s ambition to become a leader in adopting blockchain. 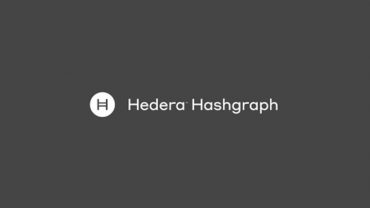