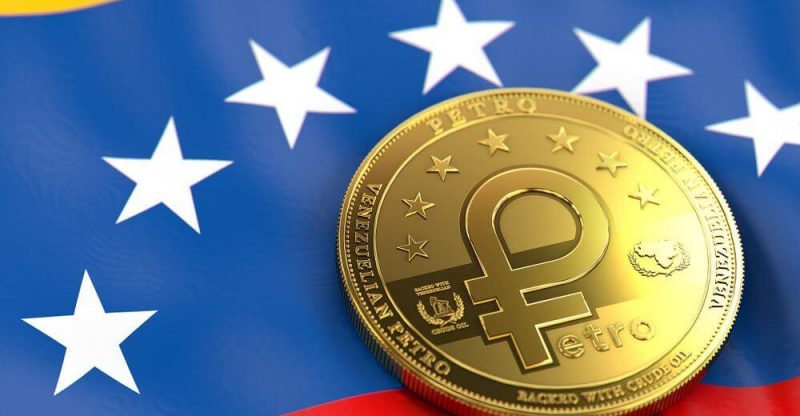 India has announced that it has no plan to use the Venezuelan’s cryptocurrency despite the South American county’s offer of up to 30% discount for any crude oil imports paid with its cryptocurrency, the petro. The announcement was made in line with the recent bans imposed by India’s central bank on trading in cryptocurrencies.

Sushma Swaraj, Indian foreign minister spoke to several reports regarding the matter surrounding the Venezuelan trade deal relating to crude oil and the supposed 30% discount provision on the purchase made with country’s cryptocurrency.

Responding to the matter, the foreign minister noted that the country is not set on using the petro to make payments for purchasing oil, mentioning an order from India’s central bank which does not allow cryptocurrency trade.

Speaking to the press, the Indian foreign minister said, “We cannot have any trade in cryptocurrency as it is banned by the Reserve Bank of India. We will see which medium we can use for trade.”

In April, the Reserve Bank of India (RBI) made an announcement requiring all RBI-regulated financial institutions to cease all cryptocurrency transactions. Furthermore, banks were also prohibited from offering services to businesses “dealing with or settling” cryptocurrencies.

Even though it does not completely state that the restriction covers transactions settled in cryptocurrency, it is not surprising that the Indian government does not plan to make a trade deal in the petro regardless of the attractive discount.

Venezuela which has the world’s largest oil reserves launched its oil-backed cryptocurrency, the petro in December becoming the world’s first state to have its own cryptocurrency. Developed as a form of payment to avoid the economic sanctions and a US-led financial blockade, the cryptocurrency has witnessed massive disapproval from within the country.  Venezuela’s National Assembly in March described the currency as ‘unconstitutional’ and ‘a fraud.’

“India follows only UN sanctions and not unilateral sanctions by any country,” Swaraj added, insisting India would continue to trade with Venezuela despite oil imports from the South American nation being at their lowest levels in more than five years. 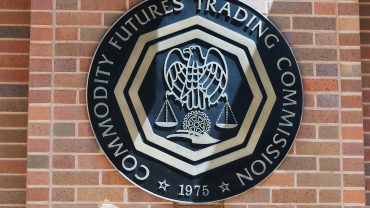