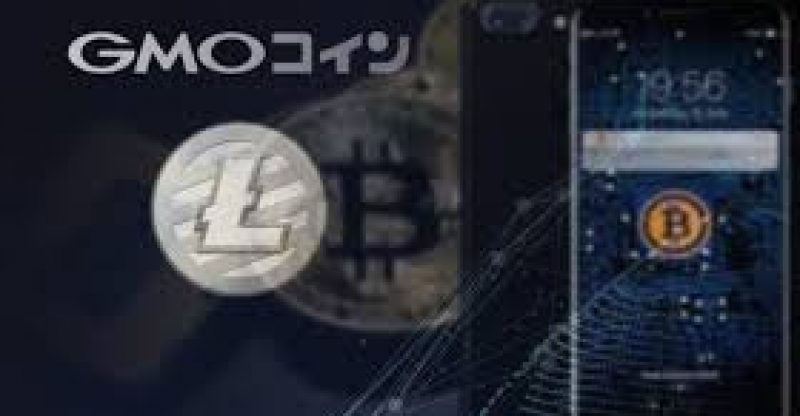 GMO Internet, a Japanese internet services company made a couple of major announcements last week.  One of the announcements relate to the launching of the GMO crypto wallet for both Android and iOS platforms. The company also disclosed that it was adding four new cryptocurrencies into its crypto exchange margin services.

GMO also announced that it was going to launch CryptoChips, which enables the distribution of crypto rewards within current gaming apps.

Now the GMO Coin, the cryptocurrency exchange subsidiary of GMO Internet has added four new cryptocurrencies into its margin trading services. Now its users can begin trading ETH/JPY, BCH/JPY, LTC/JPY, and XRP/JPY. This adds to the already existing BTC/JPY on the exchange’s cryptocurrency FX platform used for leveraged trading.

For the existing BTC/JPY, the exchange offers 5 times and 10 time leverages. However, as for the four new pairs, the exchange will only offer 5 times leverages. While there is no transaction fee, there is a leverage fee of 0.04 percent per day. The required margin for all pairs is the Japanese yen equivalent of 20 percent.

GMO Coin also announced that it was going to launch its GMO Coin Virtual Currency Wallet app for Android. The next day (Thursday) the cryptocurrency exchange subsidiary of GMO Internet announced the release of the wallet for the iOS platform.

With the new GMO wallet app, clients can now buy, sell, and transfer cryptocurrencies. In addition to that you can use it to deposit and withdraw Japanese Yen at a bank account linked within the app. Also customers can open an account at the exchange through the app as well as check prices of the five supported cryptocurrencies, namely: BTC, ETH, BCH, LTC, and XRP. 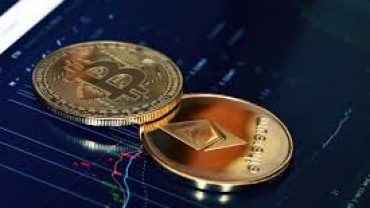