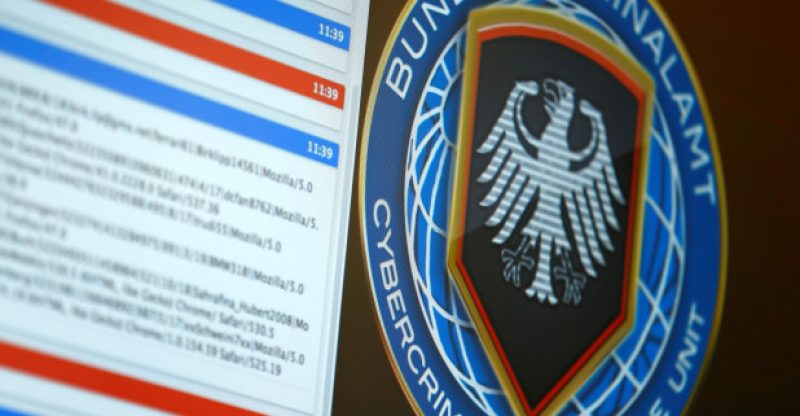 A German audio and e-book pirate platform that goes by the name Lul.to, trafficked in close to a quarter million titles, serving 30,000 users. The German Cyber Crime Competence Center (SN4C), last summer, shut the site down and took all its operators into custody. Also, a basket of cryptocurrencies was confiscated in the process. Over a two month period, they made it all to the public, earning up to €12 million ($13.8 million), this was recorded as the highest take in the country’s legal history.

One German daily newspaper that goes by the name Der Tagesspiegel reported that proceeds from seized crypto achieved total just over 12 million euros, the news outlet cited a Bamberg prosecutor. It also states that: In total, 1,312 bitcoins were sold. There were also significant amounts of other cryptocurrencies: 1,399 Bitcoin Cash, 1,312 Bitcoin Gold, and 220 Ether. The sales process lasted for almost two months: in more than 1,600 individual transactions, the crypto-money was sold from the end of February to the end of April on a German-based trading platform.

As governments have the habit of treating cryptocurrency as a perennially in-flux asset and work to unload it quickly. However, Thomas Goger, the prosecutor noted that prices did not matter. The prices of bitcoin core (BTC), Bitcoin cash (BCH), bitcoin gold (BTG) and ether (ETH) slid, minus a slight recovery, pretty heavily during the government sell-off, begun on the 20th of February this year.

The news publication also noted that the state prosecutors detailing that; Since all cryptocurrencies are exposed to the risk of high price fluctuations or even total loss, the Bayern Central Cybercrime Office ordered an emergency sale. This news firm described this as similar to treating cryptocurrencies like perishable foods.

However, back in 2017 German witnessed such auctions, where authorities were able to acquire up to €2 million. Almost every time law enforcement is lucky to recover at least something because most of the time large crypto sums are spread out among various types of wallets, cold and hot. Mr. Goger was cited stating that “the accused have cooperated.”

As a relative amount, the largest German takes place in comparison to Bulgarian authorities who, back in 2017 were cable of paying off 20 percent of the country’s national debt after it gained up to $3.3 billion. However sometime this year, the United States was able to earn up to $40 million through auction efforts, more than twice of Germany’s present, and history haul. 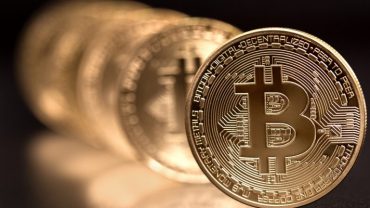