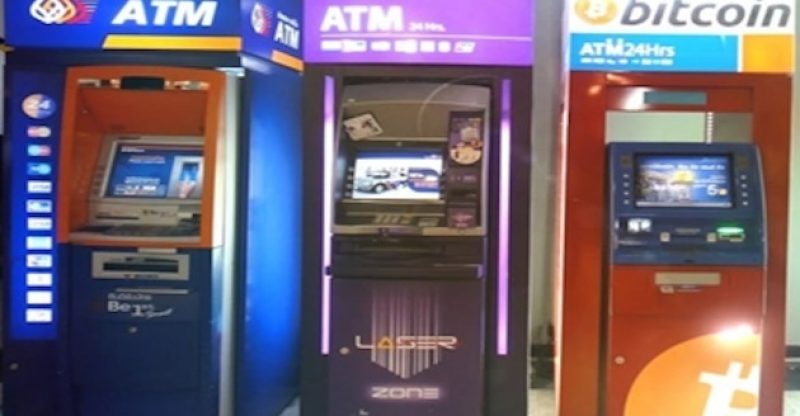 General bytes, one of the biggest Bitcoin ATM manufacturers in the world, has recently installed ten new cryptocurrency ATMs across the Paragu subway in the Czech Republic. In Europe, across the fifth busiest metro system, new commuters riding the Prague Metro can purchase a digital asset at spread out in various location.

Spread out across the Prague Metro, the Czech Republic-based firm General Bytes has revealed the installation of ten new cryptocurrency ATMs. One of the busiest metro systems in Europe, the subway gets more than 1.6 million people in daily foot traffic. The General bytes machines can be found at Můstek, Nádraží Veleslavín, Dejvická, Florenc, Černý Most, Zličín, Pankrác, Flora, Skalka, and Hlavní Nádraží, according to NewsBitcoin.com. General Bytes offers a detail map and detail of every location on the site, respectively.

Prague is seen as to be a booming cryptocurrency hub, as the area is filled with quite a lot of crypto lovers, the new machines will likely get some use in the region. A couple of firms including the ATM manufacturer General bytes, as well as Paraleni Polis Crypto Anarchy Institute are located in this area.

Virtual currencies have not really been regulated by Czech politicians and the state government seems to be relatively friendly towards cryptocurrencies or even provide an official definition to the term such as other companion states have increasingly done so far. Nevertheless, last year a paper called “Don’t be afraid of Bitcoin”, has been written by the Czech National Bank, although the subject is being discussed among tax officials. Alza, the well known online retailer, last year, included cryptocurrency programs and two Bitcoins were also installed in the company’s showroom. Pražská Plynárenská, one of the largest energy suppliers in the Czech Republic announced it was permitting payments via BTC, just three days ago.

Map of cryptocurrency ATMs in the Czech Republic

The Czech Republic will now have a total of 46 cryptocurrency ATMs and 27 of those are found in Prague, with the ten new machines. General Bytes manufactures most of the large cryptocurrency tellers in the region. General Bytes currently has 858 ATMs worldwide out of the 3,122 cryptocurrency ATMs, according to Coinmradar, as reported by NewsBitcoin.com. There is also a video explaining how to use the BATM 2 automated tellers, on the General Bytes site where they announced the newly added Prague Metro Machines. 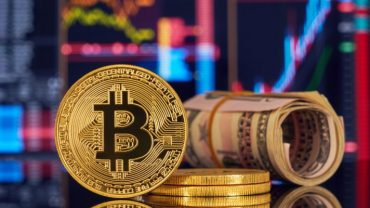