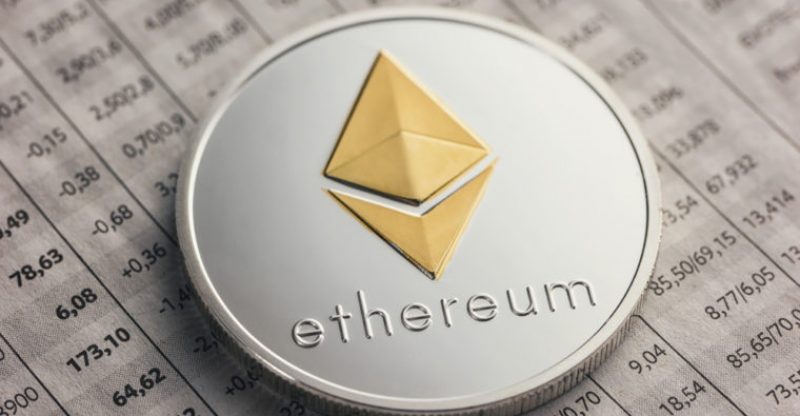 As the cryptocurrency market makes a recovery of $13 billion increase in valuation in the past 24 hours, major cryptocurrencies such as Ether, the native cryptocurrency of Ethereum blockchain, Bitcoin Cash, and Ripple have made relatively large gains in the range of 4 to 12 percent.

The cryptocurrency market went through a reverse trend on June 3. The price of Bitcoin was unable to hit the $7,700 mark, while other the other hand, Ether, Bitcoin Cash, and Ripple made significant increases. Tokens such as Ontology and Zilliqa has also made a massive gain of 12 percent, surpassing Bitcoin.

The recovery of unpredictable cryptocurrencies including Ripple, Bitcoin Cash, Ontology, and Zilliqa shows the readiness of investors to take on more risks, regardless of the current recovery period and high instability.

Ether has performed quite impressively compared to the US dollar, indicating its first significant recovery for the first time since April 7. The price of Ether has increased since May 28 from $500 to $623, by over 24 percent.

Yet, traders are not highly confident in the short-term recovery of the market and major digital currencies such as Ether and bitcoin as a result of their low volumes. Presently, Ether holds the fourth largest daily trading volume after Bitcoin, Tether, and EOS, at around $1.9 billion. The trading volume of Tether, a cryptocurrency whose value is compared to the USD, indicates that some traders are using the currency to determine the value of other cryptocurrencies, preparing for a likely decline in the short-term.

Even though Ether has increased by a significant margin in the past week, it’s trading volume of Ether on April, when it went through a massive corrective recovery from $360 to $800.

Similarly, Bitcoin’s daily trading volume is still below the $5 billion level, which is considerably low given that the volume of Bitcoin exceeded $10 billion a few months ago.  Given the slow movement of Bitcoin and the weak volumes of leading cryptocurrencies, it is likely that the cryptocurrency market finds it difficult to keep up the momentum in the upcoming days and go through a slight correction. 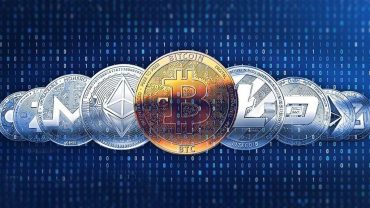