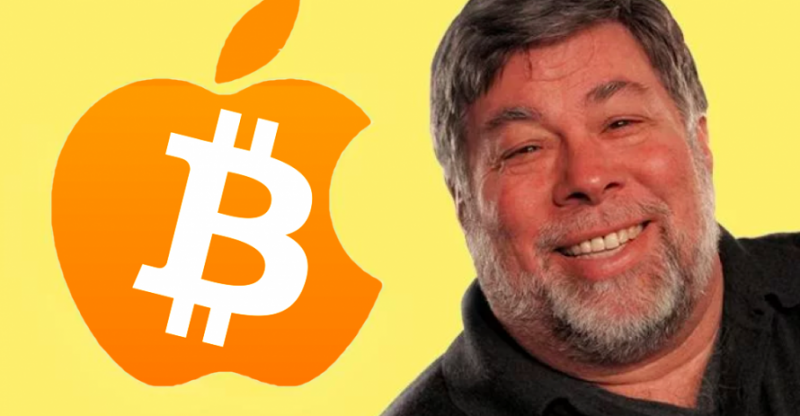 Talking on the sidelines of Money20/20 Europe, Wozniak noted that he is fascinated to the “purity” of the thought that people around the world could one day be connected by a single currency regardless of having different national borders.

He stated: “I buy into what Jack Dorsey says, not that I necessarily believe it’s going to happen, but because I want it to be that way, that is so pure thinking.”

Jack Dorsey, CEO of both social media giant Twitter and digital payment processor Square previously expressed that he is confident that bitcoin will be the world’s single currency probably within a single decade.

The “Woz” has for a long time been a bitcoin enthusiast, a situation that has remained to be the same since he decided to sell the majority of his holdings after he noticed that he spent too much time focusing on price trends.

Going back to comments that he had previously made, Wozniak claimed that bitcoin is “pure digital gold” and compared to other cryptocurrencies is “totally decentralized” given that it is not operated by a company and does not have a business model.

“Bitcoin is mathematically defined, there is a certain quantity of bitcoin, there’s a way it’s distributed… and it’s pure and there’s no human running, there’s no company running and it’s just… growing and growing… and surviving,” he said. “That to me says something that is natural and nature is more important than all our human conventions.”

It is also worth noting that Wozniak is also confident on Ethereum, especially since it sees itself as a platform instead of just a store of value. In May, he noted that he trusts that the project could possibly be the next Apple in terms of its position in the tech sector. 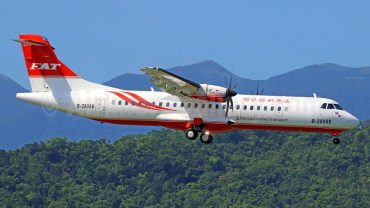