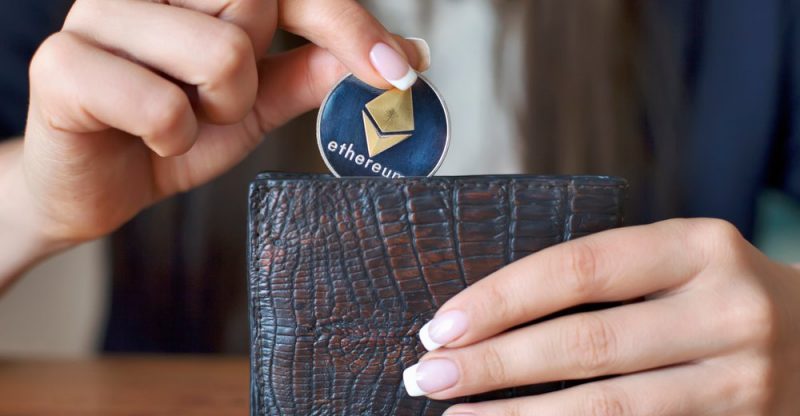 Chinese Ethereum wallet, imToken which strives to provide a simple, secure and powerful digital asset management tool for its users. Not long ago, the founder and CEO of this major Chinese digital asset wallet service provider, Ben He talked about his firm’s recent growth during an interview. At the moment, the wallet has up to $35 billion worth of crypto assets, including funds owned by major cryptocurrency companies like Coinbase. The wallet also announced that it has received about $10 million from a leading investment firm IDG Capital and will soon introduce BTC.

These past days, the company disclosed that it has earned up to $10 million from IDG Capital through its Series A funding round. The company, which claims to be the largest Ethereum wallet in the world, now has plans to expand in the Asian and U.S cryptocurrency markets. The CEO of imToken stressed that the company’s desire to penetrate the southeast Asian markets before looking toward major regional players such as Korea, Japan, and India. He noted that regulations are maturing quickly. After Asia, imToken will set its eyes on major African markets, like Nigeria.

Young Guo, IDG Capital partner said that Imtoken has developed its product into one of the top crypto asset wallets in the world with such a sound reputation. We believe it will become a significant infrastructure for the tokenization manifesto, benefiting both the crypto economy and blockchain technology. We’re excited to back Imtoken.

Imtoken indicated that much of the newly raised capital will be put toward developing new features, including support of BTC, EOS and a number of other altcoins. In a recent interview with Mr. He, He elaborated on the company’s growth as having been completely organic. In addition to that, he noted; We didn’t have any marketing or promotional budget. We noticed very early the potential of Ethereum and focused on it to differentiate against competitors.

Since launching support for Ethereum back in 2016, the company’ app has grown to store more than $35 billion worth of Cryptocurrency assets, included more than $20 billion worth of Coinbase’s customer funds as stated by a Coinbase spokesperson. However, since January, Imtoken users are estimated to have accounted for nearly 10 percent of daily activity taking place on the Ethereum blockchain. 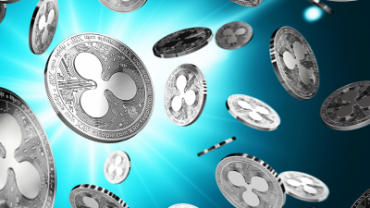