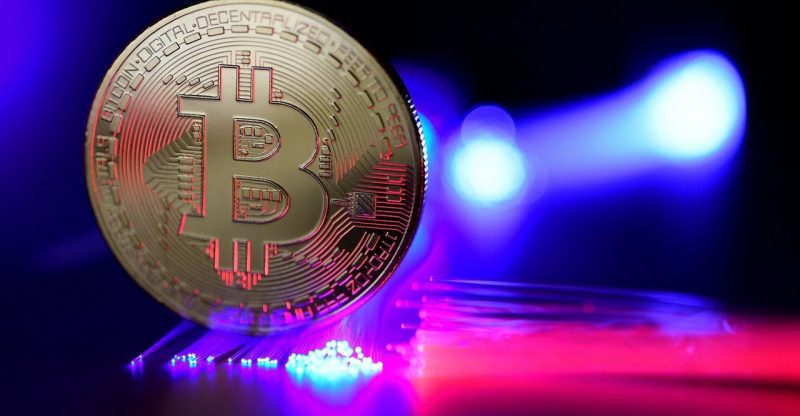 The Southeast Asian country of Indonesia will now consider cryptocurrencies as commodities. This new decision was made by the country’s future market regulator, which was made after a recent study noting that digital coins deserve the commodity status. The Indonesian government will prepare a border regulator coving other aspects of the crypto sector including trading and taxation.

Putting aside all the problems the country faced in past with bitcoin and the resistance of Bank Indonesia to accept them as legitimate means of payment. However, cryptocurrencies have in the end received recognition from the executive power in Jakarta. As stated by local media outlets, the country’s Futures Exchange Supervisory Board (BAPPEBTI) has decided that they can be subject to futures trading which means they will be regarded as commodities.

Dharma Yoga, the manager of the Board’s Market Supervision and Development Bureau said that The Head of BAPPEBTI has signed a decree to make cryptocurrency a commodity that could be traded on the exchange. In addition to that, The Jakarta Post and Kontan quoted Mr. Yoga saying that the decision was made after the board conducted a study on the matter in the last four months and concluded that cryptocurrencies deserved to be considered commodities.

According to an official, the government will soon adopt additional regulations governing the operation of crypto exchanges in the country. The futures regulator, which operates under the Ministry of Trade, also called on existing trading platforms, such as Indodax, and other representatives of the crypto community to submit their proposals regarding different aspects like the trading procedures and the dispute settlement mechanism. The regulatory framework will also cover the activities of wallet service providers and crypto mining business.

These new rules will address the issues of taxation and prevention of money laundering and terrorist financing. That is one of the reasons why a number of other institutions will be involved in their preparation and the regulatory process afterward. These institutions include Bank Indonesia, the Taxation Directorate General, the Financial Services Authority, the Financial Transaction Reports and Analysis Centre, and counterterrorism unit of the National Police. Mr. Yoga also said the regulations would introduce measures to prevent the loss of funds due to embezzlement or hacking of the crypto platforms. They also envisage the establishment of clearing service for the futures market.

The news about the regulations aimed at legalizing the crypto sector comes just months after the central bank of Indonesia. Bank Indonesia officials made noted that cryptocurrencies violate the country’s legislation regulating currencies and their transactions.