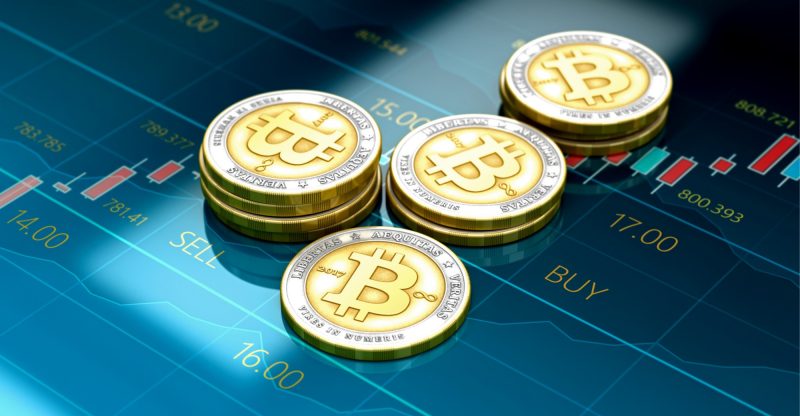 Presently, the movement of bitcoin price and speculations of analysts are uncertain as a result of the low volume of bitcoin. Although bitocin has avoided a further decline to the $6,000 mark as it recovered from $7,300 to $7,600, the volume is still as it was yesterday. While the valuation of the cryptocurrency marker has increased, the market continues to remain the same.

The bitcoin price going above the $7,800 region could get rid of the declining one-month trend going from May 5 to June 5, confirming a possible rally for bitcoin in both the short to mid-term. The positive rally of bitcoin from the $7,040 has come to a stop at $7,500, however, according to the daily candle chart of bitcoin, and looking at the stability of bitcoin in the last week, it’s likely that bitcoin increases its pace in the coming day and hits the $8,000 region.

According to reports, Susquehanna International Group has started to operate bitcoin trades.

“We believe that this technology and this asset class is going to change some facet of financial services, and we think it is going to exist forever,” Bart Smith, the head of digital assets at Susquehanna, noted. 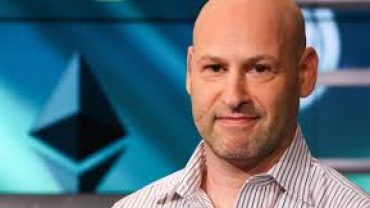