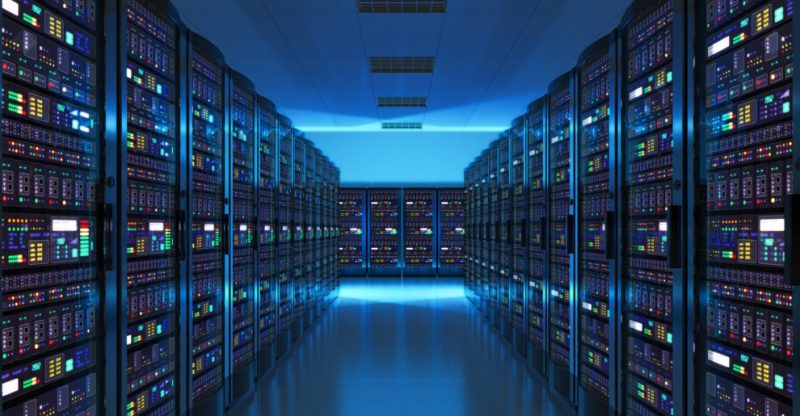 If the striving plans being taken by cryptocurrency mining firm Coinmint turns out successful, upstate New York might soon turn out to be the world’s largest bitcoin mining center.

Coinmint, through its subsidiary North Country Data Center Corporation, has spent about $50 million so far to change a 1,300-acre Alcoa aluminum smelting plant in Massena, NY.

With about 435-megawatt ability, the new facility would be the largest bitcoin mining center in the world.

Over the next 18 months, Coinmint hopes to put in about $700 million in the project which is expected to create about 150 employment opportunities. It is hopeful that the new center will begin operations within the next year.

The town of Massena is not surprisingly eager about the employment opportunity the new mining center will offer. The plant will be staffed throughout the year by security personnel, IT technicians, electricians, and operational staff.

“The thought of 150 jobs and revitalization of the Alcoa East Facility is exciting,” said Steve O’Shaughnessy, Massena town supervisor. “We are ready to provide any assistance we can to move this project to its full potential.”

The former Alcoa plant was shut down in 2014, but Coinmint has signed a 10-year lease on the property, indicating its certainty that regardless of the recent drop in bitcoin’s price, it is confident that cryptocurrencies are not going anywhere.

“As long as bitcoin networks exist, we anticipate mining to be profitable,” Coinmint’s chief technology officer Prieur Leary noted. “We’ve developed a process to get an edge in the market.”

Coinmint notes that Massena’s ability to have cheaper power sources such as hydroelectric and wind will cut down on mining cost.

“The area’s citizens and its hydroelectric power — a green alternative to the less sustainable energies used at other digital asset infrastructure data centers — were the catalyst for our move and will be foundational assets for continued expansion,” said Coinmint rep Kyle Carlton. “The reduced electricity costs will enable us to compete in the rapidly emerging digital currency global marketplace.”

Presently, China holds the world’s largest cryptocurrency mining pools. If Upstate New York plans to be the leader of bitcoin mining, it needs to go against China and Russia, where crypto mining has expanded.

At present, Dmitry Marinichev, President Vladimir Putin’s internet ombudsman is supervising the construction of Russian Mining Center, which is expected to change Russia into a cryptocurrency powerhouse.

Marinichev and his partners have invested about $10 million into the Russian Mining Center and gathered $43 million through initial coin offering. “This is a new milestone in the development of mankind,” Marinichev gushed.