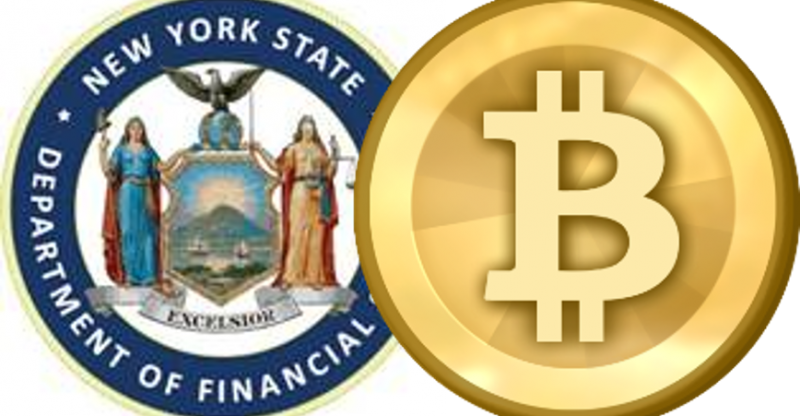 New York’s debated cryptocurrency regulatory framework-the BitLicense- is usually disapproved in the industry as an indication that regulators in other jurisdictions should not abide if they want to urge development in this growing field.

Yet, Maria T. Vullo, superintendent of the New York Department of Financial Services (NYDFS) stated on Thursday that this view is silly.

Vullo made her comments during a panel discussion held by the Council on Foreign Relations (CFR). Answering to a remark from fellow panel member Blockchain President and Chief Legal Officer Marco Santori that the BitLicense has led New York to become a “crypto backwater,” Vullo held strong comments for industry stakeholders who have debated the regulatory framework as heavy-handed.

“I think regulators absolutely need to be in the space. I know [companies] are saying ‘we’re innovative, we’re startups, we need to be left alone and put in a sandbox.’ Toddlers play in the sandbox. Adults play by the rules.”

During the discussion, other topics such as cryptocurrency mining and initial coin offerings (ICOs) were discussed with Vullo stating that her role is to “mitigate the risk “of fraudulent activity and this needs laws.

“The idea [that] startups get to be in the space before they’re regulated is just not something that is consistent with what we do here in this country in terms of mitigating risks when people, particularly people’s financial well-being is part of the equation,” she said.

Vullo also commented on the topic that the BitLicense hinders innovation in the blockchain field.

“We need to do our best to manage the risk and at the same time allow something new to flourish, but the international nature of this and the technology is really what’s taking us [time] because some people are uncomfortable,” she added. 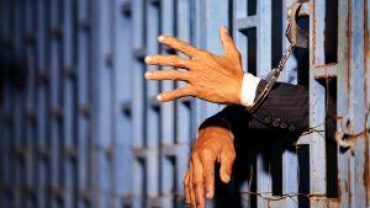