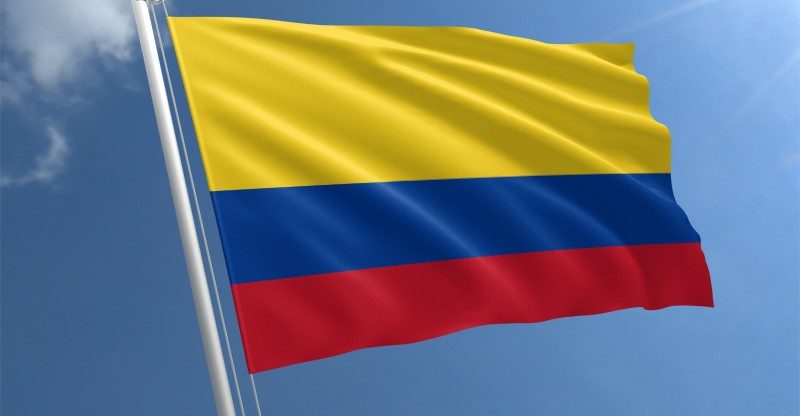 The Colombian Senate held an argumentative discussion on cryptocurrency and blockchain “as mechanisms to modernize the digital economy” on Wednesday, as indicated by a Senate official statement published today, June 7.

The Third Committee of the Senate was gathered by the senator of Colombia’s Green Alliance party, Antonio Navarro Wolff, with members including the Colombian national bank, the Ministry of Finance, the ICT Ministry, and Colombia’s Financial Superintendent.

Navarro Wolff opened his speech by supporting that the Colombian state research blockchain “in greater depth,” saying that the innovation “could change the lives of Colombians” in its application over the administrative, monetary and political circles.

The senator said blockchain’s capability to strengthen the security and straightforwardness of the electoral system, encourage smart contracts, and has advantages on the management of public services.

Navarro Wolff portrayed both cryptocurrencies and blockchain as instruments to modernize the country’s digital economy. He additionally said that digital assets have become obvious after the meteoric rise of crypto markets in 2017, with big enthusiasm raising the requirement for regulatory securities. To this end, he spoke to the Ministry of Finance to seek after both implementation and regulatory oversight of the new advancements.

An agent from Colombia’s Financial Superintendent talked about another task force, named INNOVA that was recently established to explore the uses of blockchain, and also to advance “prudence and protection of citizens.”

As far as it concerns him, Juanita Rodríguez of the ICT Ministry said that blockchain systems “generate confidence and are safe,” and ought to be sought after if the nation’s digital economy is to flourish.

A month ago, the Colombia Blockchain Association was launched in order to act as an interlocutor to the national government and empower “informed” adoption of a new financial innovation, without trading off the decentralized standards of blockchain. A Green Alliance agent also cautioned against smothering overregulation of the developing business, proposing that disintermediated systems would alleviate Colombians’ doubt of the traditional financial area. 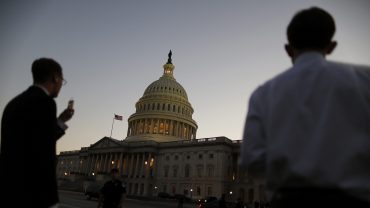