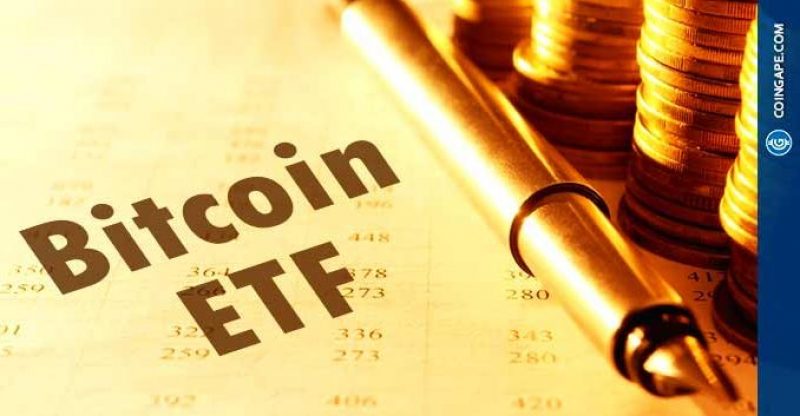 The global head of exchange-traded products for Bitwise Asset Management, John Hyland told ETF.com that he is confident that the Securities and Exchange Commission will soon approve a cryptocurrency ETF.

Hyland who performed an important role in creating the first commodity and oil EFT on his position as CIO at United States Commodity Funds plans to launch some of the first crypto ETFs in 2017, Bitwise created a private cryptocurrency fund.

Hyland believes the SEC’s distress relating to a crypto ETF have greatly been handled. Bitwise has stored its private fund’s crypto assets in a regulated custodian, a service the five large ETF custodial firms are planning to provide.

He noted that an ETF does not hold the coins, rather it swaps or futures on the coins. An ETF holding swaps or futures could be customized by an ETF custodian that oversees futures based currency or commodity ETFs.

Another SEC distress is updated regulated trades. Some of the major ETF shops are developing cryptocurrency trading desks, he explained, implying a cryptocurrency ETF could deal in platforms with a regulatory status which is the same as what occurs with equities.

However, the SEC’s worry relating to how crypto ETF will progress in reality can be determined by what is occurring in Europe, he noted, where four crypto ETFs, including $600 million in AUM, have been on regulated exchanges since 2015.

Hyland believes the SEC will permit a crypto ETF in 2019 if it does not do so sooner.  He does not predict action about the midterm election. He puts the possibility for action in 2018 at 20 percent, in 2019 60 percent and after 2019 at 20 percent.

When questioned about physical versus futures bitcoin ETFs, Hyland noted that given that bitcoin is traded between $6 billion and $7 billion on a daily basis whereas bitcoin futures trades just $40 million to $50 million, it physically makes more sense. With physical bitcoin, it is not required to purchase futures or deal with all the fees.

He recognizes that it will become easier for regulators to approve of a product linked to futures given that bitcoin futures, which is presently traded on Chicago–based exchanges CME and CBOE, are controlled in the US. But he sees regulators approving future-based products, he however envisions owning the growing products as a better long-term prospect.

According to Hyland, more ETF will enter the market once the SEC approves the first crypto EFT given that there will be no rule for not approving similar products.

On the other hand, leveraged products could be a different story, as the depth of the market becomes a problem and price instability times leverage becomes a bigger problem. 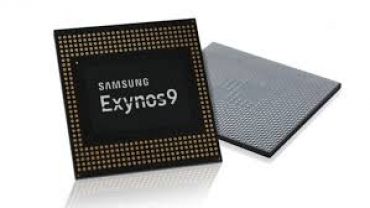