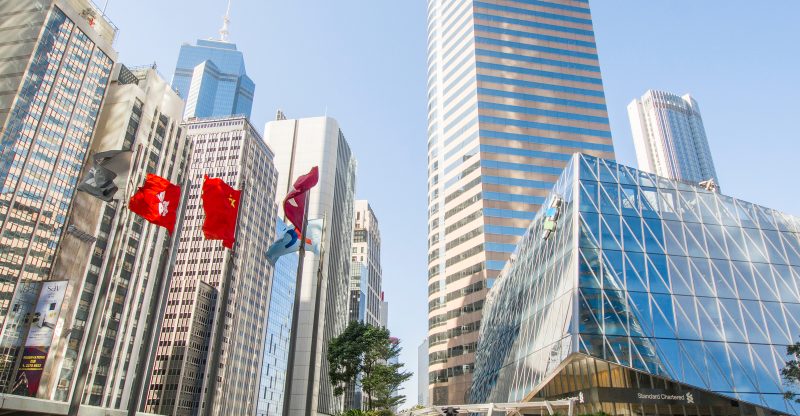 On Tuesday, Canaan posted an initial list showing a revenue of 1.3 billion yuan in 2017 and also its net income increased from 600% to 361 million yuan. Joint sponsors of the proposed offering in the preliminary prospectus are namely Morgan Stanley, Deutsche Bank AG, Credit Suisse Group AG and CMB International Capital Ltd. The filed documentation did not mention exactly how much Canaan is trying to raise in public offering, nevertheless, it is predicted widely to be about $1 billion. In 2017 from just 50 million yuan in 2013, the Chinese ASIC cryptocurrency hardware market rose to 7.3 billion yuan. In the filing, Canaan announces in filing, jointly with Frost &Sullivan expolates, that it would hit 28.6 billion yuan by 2020. A person with knowledge of the situation told Bloomberg the company aims to begin trading as soon as July 2018, almost two months from now but the exact date for the stock listing Canaan has in mind was not made public and might change along with other details as the matter is evolving.

The Hong Kong market is not the Company’s only option.

Earlier this year, Canaan was reported to be examining its alternatives for a US-based IPO and last year Canaan was known to be looking to list on China’s National Equities Exchange and Quotations, an over-the-counter market.  The explanation was not provided for the company choosing hong kong eventually, nevertheless compared to both mainland China and the US, it is safe to assume that the less hostile regulatory approach on the island played a role in the decision.

NewsBitcoin.com reported back in April that, the firm has staff almost 200 people in Beijing and Hangzhou, the majority of them hire in R&D and they are hiring more. To create an unexpected new lineup of products, Canaan might use its chip development know-how and capabilities. These can consist of home appliances the likes of a television set that mine virtual cryptocurrencies “while you sleep” according to NewsBitcoin.com. Other advancement consists of powerful artificial intelligence (AI) application chips and new devices for mining more cryptocurrencies of course. 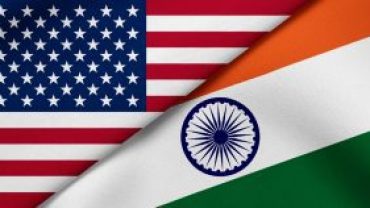