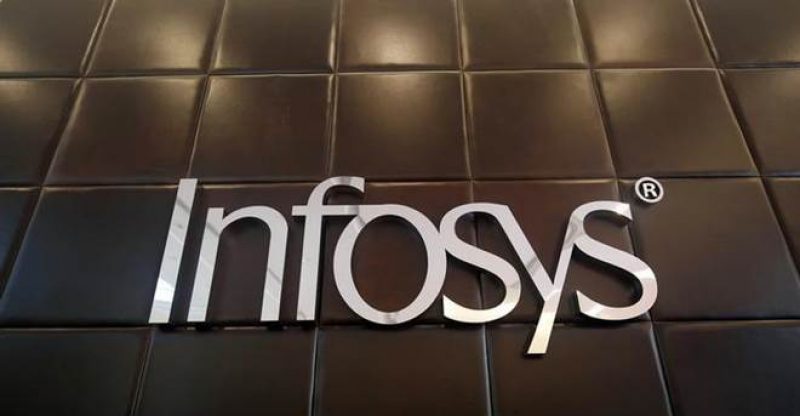 The number of firms using blockchain technology is growing day by day. Just recently, an IT firm called Infosys Finacle has come up with a new innovation called India Trade Connect (ITC) in collaboration with other private banks including ICICI, Axis Bank, South Indian Bank, and Yes Bank.

This new development was created to digitize trade finance business processes and covers areas such as ownership validation, certification of documents and payments.

According to a release by Infosys, ITC is currently being used by the banks for a pilot project, using the blockchain-based solution to increase automation and transparency, and help manage risks in trade and supply chain financing. ITC has been built to be blockchain “agnostic” in order to “future-proof” the network against future changes in technology, stated Infosys.

Infosys Finacle’s chief business officer, Sanat Rao, wants to bring more banks into the consortium in order so they can learn about the potential benefits of blockchain systems.

One of the banks, ICICI, commented that the partnership “will enable automation, increase transparency as well as enhance efficiency across trade and supply chain operations.” 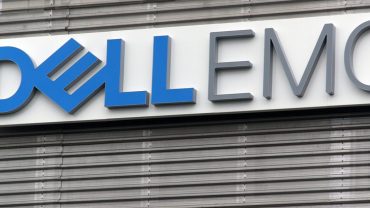