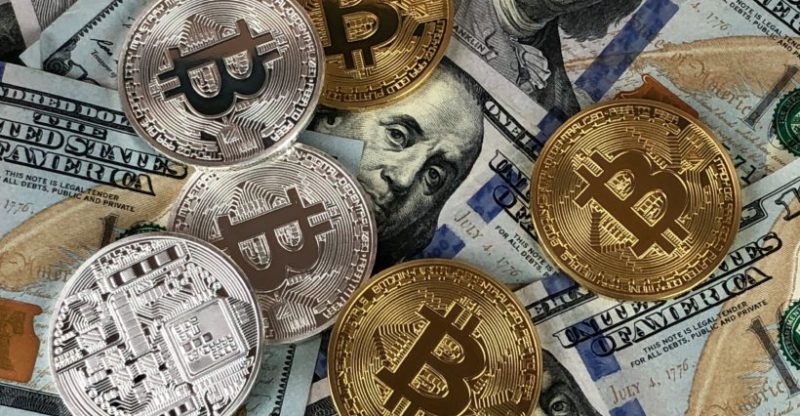 According to the panel, who claimed to only spoke for themselves and not their respective agencies, agreed that they did not want to hinder innovation or interfere unduly with blockchain or the tokens built on the nascent technology.

Adding that they had to act against those seeking to defraud or outright steal from participants in the space.

Cohen and McDonald both said their agencies had “open-door policies” for those trying to launch token sales, with Cohen explaining:

“The SEC has been open about meeting with people from the industry, to come in and meet with the staff, to talk about the ideas you have, the new developments, and have a dialogue about the new technology. The commission encourages ways to raise capital, we don’t regulate the technology – we regulate the financial industry and the markets.”

“Our mission is to foster financially sound markets, and we understand as a regulator that requires a certain amount of [flexibility] in our approach. We’re doing it in a way that doesn’t hinder innovation and doesn’t interfere with other regulatory priorities.” Stated McDonald.

“The number one priority for the Department of Justice is to keep people safe. One concern we have for the larger virtual currency space is large sums of money are flowing through the market without touching financial institutions … From a national security perspective or an anti-money laundering perspective, that’s something … we have to investigate. As with anything else, it’s a balance but it’s certainly one of our priorities, to know what’s going on.” Noted Raman.

“One of the big pieces of feedback I get … is we need more certainty. One of the main things we get is we hear about fraud … we agree we don’t want them in the industry. The problem is how do we take guidance and apply it to what you’re doing when it’s so far away from what the fraud people are doing?” he added.

However, Cohen said the SEC has released guidance on tokens, saying:

“The main issue is whether the token or whatever asset you have is a security, and the commission has put out guidance on that. If a firm or person is making a good-faith effort to comply with the law, and one step to that is if they’re talking to regulators, [we’ll work with them].”

“It’s clear when people are not making good-faith efforts to comply, and that’s when we step in.” 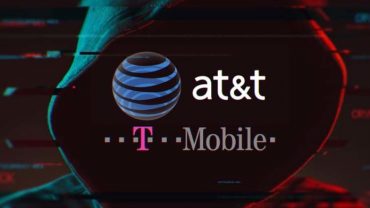