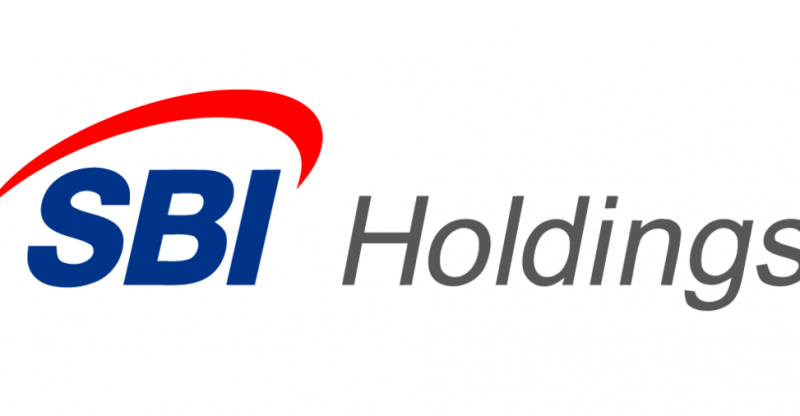 A plan for the establishment of a new cryptocurrency exchange has been announced by Japan’s SBI Holdings, according to NewsBitcoin.com. The firm has established a launching date and is planning to include the trading of the top digital currencies. The CEO of the Group anticipates the new exchange to “be number one in the blink of an eye” as reported by NewsBitcoin.com

SBI Virtual Currencies to launch at most in early 2018

SBI Holding has reorganized its preparations to completely launch a digital currency exchange. The firm is preparing to launch the SBI Virtual Currencies “in the autumn of 2017 and at the latest, the beginning of 2018” reports the Minkabu publication.

Nonetheless, due to the cyber attack on Coincheck’s and the issue regarding its capital and business alliance agreement with Huobi Group of China, the plan was postponed. Even though it had obtained a license from the Japanese Financial Services Agency (ESA) from last year September, these circumstances have led the firm from launching the exchange fully.

At a press conference this week, the President and CEO of the Company Yoshitaka Kitao elaborated that the organization is preparing to formally commence the crypto exchange operation in the summer, as reported by the news outlet, and also continuing that the firm “is not a white label of other exchange but a self-developed one” reported by NewsBitcoin.com. Nonetheless, since January 30, SBI Virtual Currencies have been providing “limited services” to some clients as indicated by Business Insider Japan and reported by NewsBitcoin.com

As to the question to which digital currency will be included in the exchange when launched, Kitao pointed out that the firm is expected to include all the major virtual currencies namely; ripple (XRP), Bitcoin (BTC), bitcoin cash (BCH) and ethereum (ETH) as the news outlet reports.

Careful consideration for the timing of the exchange’s full launch

Based on the cyber-attack of Coincheck and the proceeding change in the business environment, the firm has been carefully considering the timing of its exchange’s full launch. Kitao was quoted by the publication saying that “When we do it, it will be number one in the blink of an eye so quickly, so even if a tremendous number of customers come, we can build a system that can bear [the workload].”

The competitive edge that SBI’s exchange will have over its competitors, Kairo commented will be that “we set the spread to the industry minimum”. The head of the organization expects his firm to industry leader “Given that the SBIFx trading spread of the group’s FX company is at the industry’s narrowest level, this is to be expected,” Minakabu noted as reported by NewsBitcoin.com. 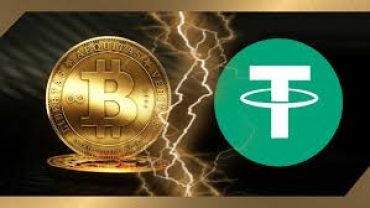