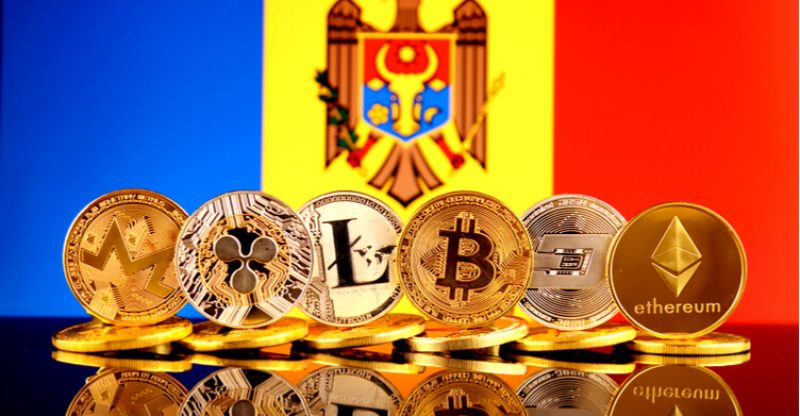 In Moldova which is a former Soviet republic that is economically and politically on a crossroad between East and West, has seen a gradual rise in Cryptocurrencies. Recently, the local crypto community has declared advancements with regards to this pattern, in which a new token and a new exchange has been showcased to be found and labeled as “Made in Moldova.” In addition to an indirect permit coming from the country’s central bank.

At the start of the year, DTMA was set up to provide for the execution of distributed ledger technologies in the nation’s economy. In efforts to set up a special tech zone with tax breaks and incentives for blockchain startups, DTMA  is currently working on a proposal to tackle this issue in partnership with Moldovan Authorities and regulators. In another Soviet republic, Belarus, a similar project has been realized successfully, in which an increasing amount of fintech companies are currently making use of their Hi-Tech Parkin Minsk membership.

In a major blockchain and cryptocurrency event hosted by the Moldovan Capital, which was covered by both local and foreign crypto media, came the announcement of the launching of Drachmae Market. In Chisinau, the World Blockchain and Cryptocurrency Summit received speakers and participants from countries across Europe and Asia, from Lithuania to India, as reported by Crytovest. Lee Gibson Grant, Founder, and president declared during the meeting that the trading platform had obtained a notice from the central bank, which in other words refers to an “indirect permission to operate legally, according to NewsBitcoin.com.

According to Mybusiness.md, during the summit, a letter was presented reading that the National Bank of Moldova indicated that since there is no legal framework guiding the virtual currency sector in the country as of now, authorization will thus not be required for crypto trading services. Drachmae Market will have to follow the nation’s anti-money laundering and counter-terrorism financing regulations, due to the fact, it provides trading pairs with fiat currencies. As a result, regulators are needed to provide financial data concerning processed transactions and money flows. 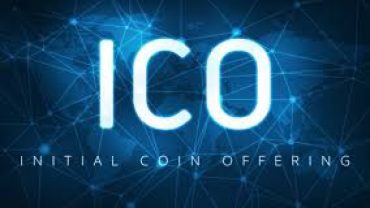