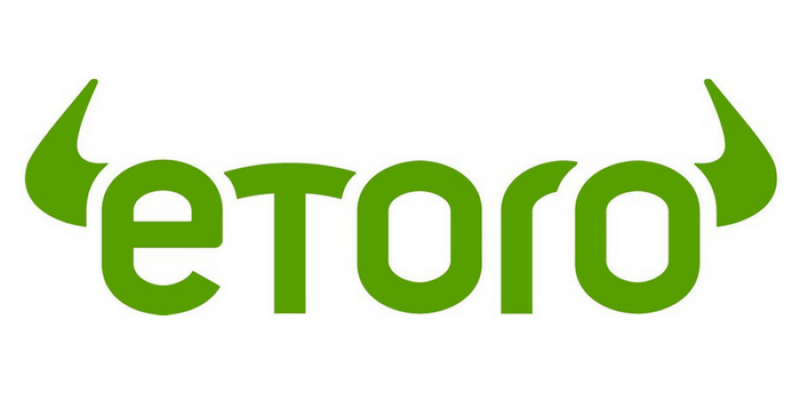 Etoro is an innovative trading platform which enables you to trade and invest in stocks, cryptocurrencies, ETFs currencies, etc. Nowadays, top banks are taking their time to provide an over-the-top (OTC) crypto trading. Etoro’s main concentration is on retail traders, however, now is expanding into the institutional segment with a new cryptocurrency it is offering.

Not long ago, the firm announced that it was expanding into the US, including ten cryptocurrencies. Etoro is currently setting up an OTC trading branch in London for institutions willing to trade on cryptocurrencies. Etoro’s platform is linked to up to fifteen cryptocurrency exchanges from which to pool liquidity and is also said to be planning to launch one by itself. The move is explained as answering demands from hedge funds owners who expressed interest in experimenting with crypto trading. Etoro’s CEO Yoni Assia stated; “We are launching an OTC desk for institutions. We’ve seen more and more interest from corporates and institutions.” In addition to that, he noted; “We’ve actually setting up our corporate team here in the UK and we are working on accounts to trade on eToro. We’ve announced that we’re launching the exchange as well, between the exchange and the OTC desk, we’re also starting to serve more potential institutions and financial institutions.”

Also making deals outside popular exchanges can be seen as risk management, for trying to avoid losing funds in the case of another exchange hacking incident. At the moment in the United States, crypto finance company, Circle and Cumberland Mining have already begun servicing OTC crypto services. An American multinational investment bank Goldman Sachs will soon be joining them too, as reported. Although its CEO has rejected all the rumors spreading around. Additionally, JP Morgan and Fidelity are said to be assessing a move into the space. Back in April of this year, Barclays was reported to be thinking about launching a crypto trading desk. Financial industry insiders, such as David Mercer, the CEO of LMAX, which recently launched a physical crypto exchange dedicated to institutional clients. UK banks are expected to join the market sometime next year. Meanwhile, big players have also set up their own private network for OTC trading, buying and selling billions every month among themselves via Skype. 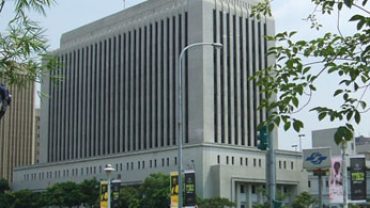