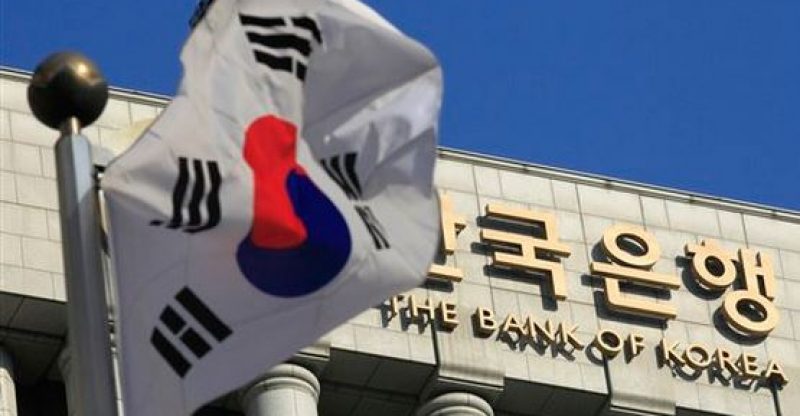 The Bank of Korea (BoK) has announced that it is not in favor of the concept of launching a central bank digital currency after a feasibility review.

With great concerns regarding its effects on the basic mechanics of monetary policy and implementation including its influence on open market operations, South Korea’s central bank is not too eager to launch a central bank digital currency (CBDC).

According to a report released on Monday, the BoK cited concerns relating to costs in launching a digital currency backed with the possible ‘moral hazard’’ it will lead to. Meaningfully, researcher Kwon Oh-ik at the central bank’s economic research institute maintained that a central bank digital currency would’ destabilize the market order’ by stating digital currencies do not serve as money.

In the report, the researcher noted:

More so, South Korea’s central bank is bent on remaining the only authority to control the process launching money in the country and it opposes the idea of permitting private sector firms to release any monetary instrument through digital currencies.

A piece from the report went on to state, “It’s desirable that the BoK is the only entity to entirely control issuing money,” implying that the central bank should have “appropriate control” over financial conditions of lenders and consumers in the market.

Yet, the central bank is not contesting the fact that digital currencies could “revolutionize” the banking and overall financial system. But, the authority maintains that new monetary instruments will need complete testing before being released to the public. “If this happens, the BoK should regulate them properly,” Kwon went on to explain in the report.

In an effort to seek for control of digital currencies created by private firms, the report states that the central bank will levy a tax on issuers to stop them from inflating the true value of their holdings backing the currency.

The central bank report which was released following the creation of its digital task force earlier this year has been finding out about the feasibility of releasing a CBDC backed with a regulatory framework for digital tokens such as ICOs in the country. 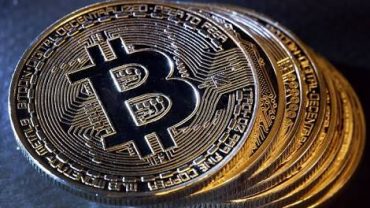