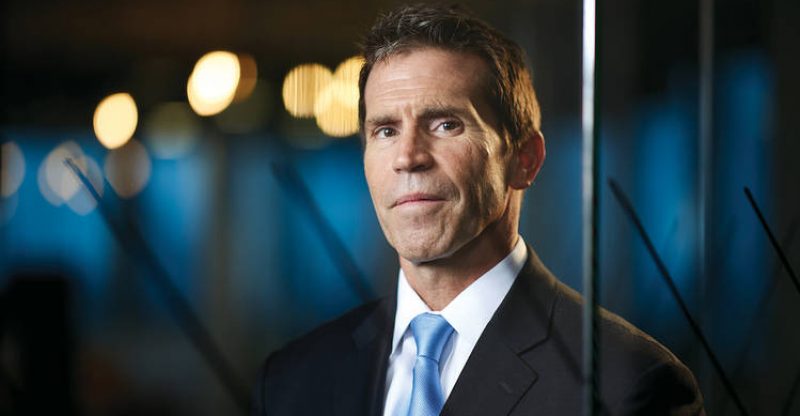 David E. Rutter, the chief executive of R3 is responding to a recent claim that the enterprise blockchain startup is losing funds and might soon go bankrupt.

In an official statement on the R3 blog, David Rutter noted that the firm is in a “very strong financial position.”

“R3 is in a very strong financial position. We have the widest and largest funding base in the enterprise blockchain space, having raised more than USD 120 million from more than 45 institutions and brought in over USD 20 million in revenue.”

His statement comes in complete contrast to the report, which initially appeared in Fortune, that R3 is finding it difficult to make a profit or even come up with a viable business plan, although as seen in high-profile institutions such as Goldman Sachs, JPMorgan, and Santander leave its banking conglomerate.

The report mentioned unidentified former staffs who noted that R3’s revenue has been “laughably off” course and that people at the company are required to be out of money by the first quarter of 2019.

Rutter noted that these statements were “false, malicious rumors” and denied the rumors that R3 has wasted its money.

“We’ve always been very sensitive of operating as cost-efficiently as possible, and in fact our average operating expenses per employee has declined each year since launch. We pride ourselves on continuously monitoring, evaluating and trimming expenditures to deliver maximum value for our shareholders.”

For the time being, the firm is presently involved in a lawsuit with Ripple stemming from a failed partnership between the two organizations. The suit, which embroils the right to purchase XRP at a rate far less than the present market price, could be worth billions of dollars. 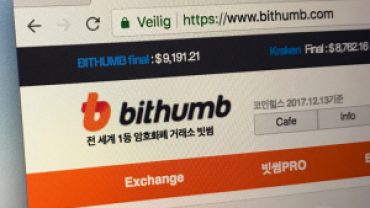