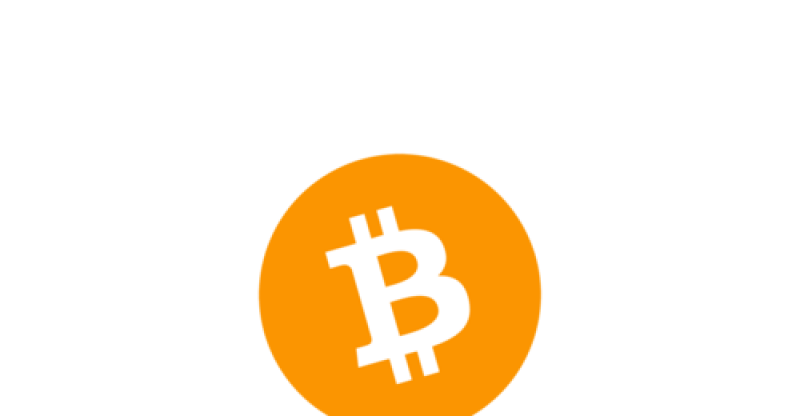 Austin Petersen, US Senate candidate received a $130,000 bitcoin donation but was asked to give it back as a result of federal regulations controlling campaign donations.

Petersen, who is a Republican planning to overthrow incumbent Missouri Senate Claire McCaskill during the mid-term election in November, noted that a devoted fan tried to donate $130,276 worth of bitcoins over the weekend, but unfortunately, his campaign has to reject it given that Federal Elections Commission (FEC) regulations do not allow individual contributions to excess $5,400 per year.

The candidate, a dark horse in the GOP primary who has, however, performed well against McCaskill, urged the devoted fan to begin a political action committee (PAC), an organization which can make use of an unlimited amount of funds to support candidates as long as it files reports with elections regulators and does not link directly with political campaigns.

Petersen, a self-described libertarian conservative, started to receive bitcoin donations last year via BitPay’s cryptocurrency donations platform.  He reported at that time that he believes cryptocurrency “represents the future of American creativity and American liberty.”

“Bitcoin’s disruptive influence is just what our financial system needs at this time. For too long, the federal government has had exclusive control over currency, stymying competition, and growth by falsely limiting consumer choice — a fact we would all be aware of where the Federal Reserve subject to the same kind of audits privately-held companies are. Cryptocurrency represents the future of American creativity and American liberty, and I’m delighted to accept campaign donations in this form.”

It is worth noting that this is not the first instance that Petersen has been asked to return a huge donation. Previously, he stated that his campaign has twice been asked to reject donations of an estimated $250,000 for going above the FEC limit on individual campaign donations.

Petersen received the largest single bitcoin donation in federal election history in February. The 0.284 BTC donation was worth about $4,500 at the time, making it $900 beneath the individual limit. 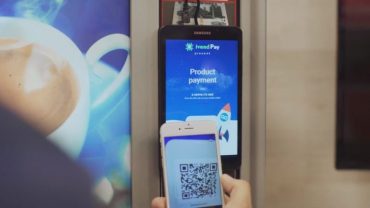