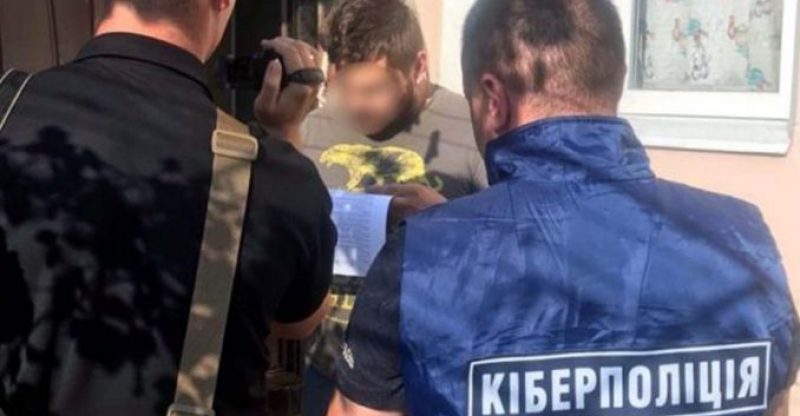 Officers from the Cybercrime unit have exposed an organized set of scammers that created a network of fake online exchanges offering conversion of cryptocurrencies. As stated by the National Police in a press release, a number of sites have been used to deceive and defraud unsuspecting citizens who wanted to trade their cryptos.

The National Police Unit’s press release stated that “The criminal group consisted of four people… possessing specialized knowledge and skills in programming. They had set up their own CMS-system to manage the websites’ content. The platforms imitated the activities of legitimate online cryptocurrency exchanges, supporting multi-currency conversion, and even displayed fictitious positive ratings and reviews.”

The police elaborated on how the scammers operated. The victims were invited to transfer their money to digital wallets registered with forged identification documents under false names of foreign citizens. After receiving some funds through a particular platform, the scammers would close it and open a new one.

However, until now, Ukrainian police have only found up to six fake websites. The Financial Club stated the names of those six fake websites. Namely; moneycraft.info, swapex.net, myexchanger.lv, iconvex.net, likechange.biz, and wowex.online. Investigators believe there are more undiscovered websites and have asked the public to report suspicious platforms to rv@cybercrime.gov.ua. Nonetheless, almost all of those fake websites have been shut down, but just one now redirecting to sites with explicit content.

The scammers are all residents of the city of Dnepropetrovsk, and three of the suspects are between the ages of 20 to 26. They all have a part to play in the creation of these six fraud schemes. The police have opened criminal proceedings against them under Section 3 of Article 190 (Fraud) of Ukraine’s Criminal Code. The police organized authorized searches for the residents of the suspects. They confiscated computer equipment, including flash drives, as well as bank cards and mobile phones that were used by the scammers. As we speak, the Cyberpolice unit is reviewing the identified websites to determine the size of the fraud.

In the past couple of years, the country has been witnessing a growing interest in cryptocurrencies with a rising trend in crypto trading volume. According to recent reports, the estimated daily crypto-hryvnia turnover on the three major Ukrainian exchanges, Exmo, Kuna and BTC Trade UA, reaches $1.9 – $2 million ($700 million, yearly). This is why several government officials and institutions have insisted on adopting proper crypto regulations and the country’s Cyber police is one of them.